You win some and you lose some 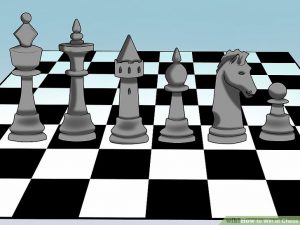 Every battle we fight comes with a price. When it is with the people we love the most, it tends to elevate our blood pressure and distract us from engaging with the rest of our lives. But, as we always do at Storywise, we ask ourselves in the middle of our own struggles, what does it mean to be storywise?

It means that every battle, large or small, has an aftermath where we will look back one day and ask ourselves, “What were we fighting for?” and “Was it worth it?”  When we read the cautionary tales about World War One or Vietnam, we soon get reminded that the heat that took us into battle soon cools when the bodies come back cold. It is then that we ask ourselves for mercy because war is so intoxicating. We get drunk on power, and taking the other down, and getting back at the slight we feel. How come something so  predictably human can still catch us by surprise?

We are telling ourselves a story, a certain type of story. We all know the theme-  that we are so right, and we have been so wronged. Instead of righting the wrong, we immerse ourselves in a warm bath of righteousness that would befit a preacher voicing the anger of God towards his sinful creatures.  It feels so good to feel so bad. If we act on the story, we tend to exacerbate the stress- feed the distrust.  Then our story machine weaponizes itself to make an enemy- so every response is second-guessed. Rehearsed with the script that reads. “How dare they do this to us, after all we did for them”, we cast ourselves to play victim in our own drama.  We know how Hamlet feels, or King Lear.

In that cauldron, a system of stories populates the conflicted space to ensure that each  victim feels supported, and others can share their outrage. The story grows like a fishermen’s tale. How big? This BIG!   Did she look angrily at you or did she fire darts from her eyes? Did he hold my hand to calm me down or did he grip me in a vicious hand wrestle? Conflicts start with some incident, but soon the stories become the conflict. It’s not what happened but what people take it to mean. What we give meaning to, we give power to.  If the stories were not told, the conflict would die for lack of an audience.  But who doesn’t like to be center stage? 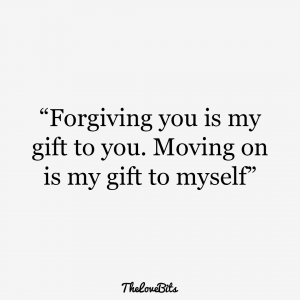 pressing or more important, like one’s health, or one’s desire to start a new project. Conflict becomes so boringly repetitive over time.  You want out. But you might be stuck, or it may be too late.

Being storywise means that you don’t wait for the story to trail off and leave a track across the sky of our memory.  You make some choices now.

You think of the story you want to be told a year from now, or five years. You want to be able to say that here and now, you had the wisdom to realize that you want your opponent to win, because that has been your stance with them from the start. You want them to win over obstacles and critics.  You want them to win even when they feel like losers. You want them to win over the oppression and the occupation that has made their lives so miserable. That was the point of your work in the first place.  You even want them to feel they can battle and win over you because their concerns matter.  Feeling hurt or betrayed is hard to take for sure. But these battles with your children, or your proteges, the people you championed, the ones you believed in from the start, are the price you sometimes pay for you to keep your faith in them as winners. If you win that battle, you lose because they lose.

Looking back, you want to be true to your code of never wanting to make anyone feel like a loser. That has been your life’s work,  investing in amazing people who never had a chance until you gave it to them.

Striving to be storywise, you want to say that the battle was not about you or them, and it was not about who did what and when. The battle was for the future, and one rising generation empowering themselves to seize it. The older generation feels shocked by how the torch got seized instead of being graciously handed on. Yet the future has to win, and the winners you helped learn to win, must win as you taught them to. Their cousins every day are losing their lives, their land, their freedom, their self-respect, their right of return. Is it so bad that finally, after so long, they are intoxicated with the rare chance for power they have earned, and are ready to use it for change? That is a new story. That is a leader.

If one day, they come back and understand that you were never their enemy, that you were never wanting to hold them back,  then they too might learn to be storywise because in the end, when the battles are over and the field is quiet, all we have is a story, a memory, and what it all meant.

If it’s a battle like Vietnam or the Somme, it will remain as a shrine to our ignorance and our arrogance. Or if it’s the moment when someone else took on your responsibility and committed to the long hard work you started, then it might be a shrine to a generation who finally believed in themselves and finally owned the story you always held out for them. Then, the memory of losing the battle is more than glorious, in the victory is signifies. 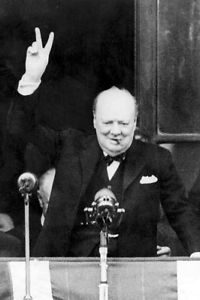 This entry was posted in Change, Narrative Mapping,, Stories. Bookmark the permalink.