What the USSR could not win with Nukes, Russia has won with Narratives 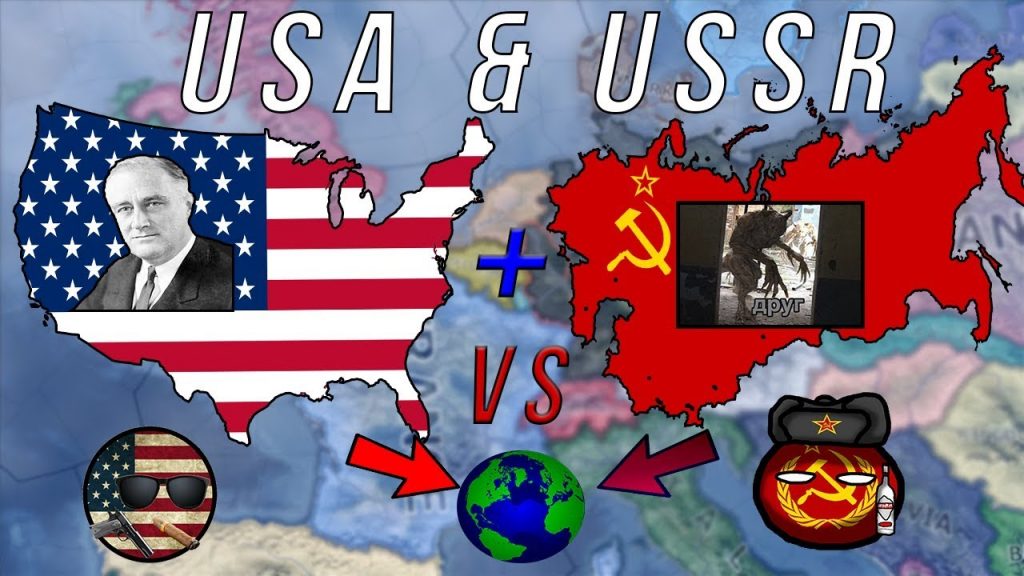 Who would have guessed it?

RUSSIA’S NEW ASCENDENCY
When the USSR was at the height of its power and had a military capability to wipe out most of the world with its nuclear arsenal, it exhausted itself and finally collapsed. The intelligentsia in the West even hailed this the “End of History” because the cause of democracy and capitalism had trimphed. Pieces of the Berlin Wall became a museum fetish, almost like the relics of Jesus’s cross that would fill a few rainforests. One wondered if the so called fragments of the Berlin wall were re-assembled, President Trump might have his wall with Mexico.

Communism collapsed. Socialism was vanquished. The USSR dominions were dis-assembled into various independent republics. But like a good mystery, just when you thought the monster was dead, a new Csar rose again in the east.  The rumours of Russia’s  demise were premature. 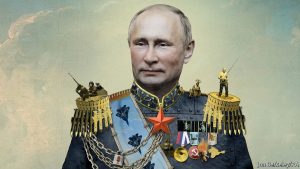 A NEW EMPIRE
Now Csar Putin is everywhere, being blamed for perverting our democracy, distorting the body politic into a bloated corpse of lies and propoganda. Even President Trump seems more and more to act in alignment with the interests of our once great foe- the Evil Empire.

BLAME UKRAINE-WHO ELSE?
Even if this foreign interference is exposed by the CIA and the Intelligence community, Putin can still jog a victory lap to show his state’s virtuosity. ‘Not 0nly can we destablilize the democratic system, we can even dodge the blame and convince America that hapless Ukraine was the culprit.’

We should have woken up because history tells us this is one of Russia’s favorite fables.

Russia can invade Ukraine, and seize the Crimea without the world raising much more than an irritation, just as Stalin starved the Ukraine in the famine of 1932-3  and cost 4 million lives and the world applauded his sagacity. Russia did not need to look far to find its familiar victim. Ukraine even had nuclear weapons when the USSR collapsed and the West convinced them to turn their “swords into ploughshares” on the promise that Russia and the West would defend their sovereignty. Ukraine learned  the hard way how useless the Budapest Memorandum turned out to be, echoes of Munich, Oslo, Treaty of Fort Laramie.

THE CORE QUESTION
But how did Russia, a third rate oligarchy, manage to rule the world again, without exhausting its economy on nuclear weapons or creating a new military state?

That is the key question we in the West needs to understand.

KGB
We may think the answer is buried in the Russian tradition of propoganda and realpolitik,

with their training in counter-intelligence. After all, Putin was a low level KGB functionary before he was discovered and ascended to the throne. But that would be too simple because he is smart, but not that smart! 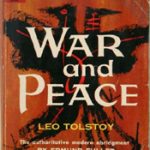 rather than  “Pride and Prejudice,” and “Crime and Punsishment” rather than “Tristam Shandy.” They gave us the “Brothers Karamazov” rather than the “Marx Brothers.”  Pasternak gave us “Doctor Zhivago” while we were watching TV re-runs of Doctor Kildare.

Russia has always got ‘story’- its power, its poignancy, and its ability to infiltrate and torture the human heart with guilt and fear and doubt. The USA was never so sophisticated. It reverted to water-boarding in the invasion of Iraq, using the Inquisition’s theory of change, that if you make people suffer, they will tell you the truth. Of course, even the Church has given that up.

But Russia got smarter as it got weaker, out of necessity. They may not have got the ballistic missiles but they had the stories- always did.  All they needed was a delivery system to launch them and unleash their explosive power on the world. They only had to wait 30 years. Enough time for us to lower our guard, drop all vigilance and go to sleep. 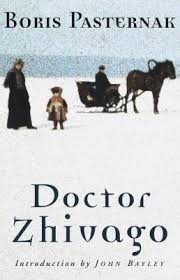 INTERNET AS  ROCKET LAUNCH PAD
The 1990’s technology was primitive. It could barely deliver emails and images, but the new internet and social media soon made Facebook the new www. the wild, wild west with no sheriffs, no rule of law. Nuclear proliferation was ended but this idea proliferation and launch system  was just waiting for a narrative genius to fully use.

“Lets load up Facebook with wars and rumors of wars and lets sucker the drama obsessed TV audiences into their own NetFlix series called Immigrant Invasion,  Mr. Mysogny, and a WWF Surperstars Series of Wrestling: Trump v. Hillary. And let’s take Hitler’s advice which is do not traffic in little lies. Go big- War and Peace, Crime and Punishment.” 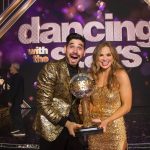 If the addled American TV audiences were watching “Pride and Prejudice”  and “Dancing with the Stars,” let’s serve them “conspiracy theories thermador”, and get Congressional leaders to retweet the stories of child abuse rings in the hidden cellars of pizza parlors that Hillary’s campaign manager frequented. Let’s serve them stories with meat and blood, stories that they are not used to hearing. I mean, Ameican colleges, it is said now have to issue trigger warnings on “Hamlet” in case someone in class has had his father murdered or sees ghosts or has a sister called Ophelia.

HARD OVER SOFT STORIES
Our narrative muscles have atrophied. Our critical listening skills has become so anemic  compared to the Russian narrative tradition which loves to engage in heavy stuff- life and death, innocence and guilt, salvation and damnation. While we have grown soft, Russia plays the hard game like they always have.

So, Russia did not need nuclear weapons. It only needed radioactive stories. With a  “trojan horse” technology that allows delivery into the heart of the enemy without any radar to intercept, or any border guards demanding visas, they demonstrate in an alarming way how in this new world, the story of power is the power of the story.

America used to know that better than anyone else. The American Dream, the Light on the Hill and FDR’s arsenal of Democracy. Hollywood even once spread the novel idea that here,  life could have a Happy Ending,  and “I have a dream” was not a marketing ploy to sell cars. But our atrophied narrative intelligence has dumbed us down to the level where conspiracy theories are the only stories that get our blood boiling nowadays. We are taken over by stories that seduce us as much as they repel us.

STORYPOWER
Narrative is the new nuclear. We still have not got that. Trump spends on a Space Force and doubles military spending, as if the old way was still going to be the winning way. But he along with the USA has lost already. We have lost our story and Russia, while it lost the Cold War, never lost theirs. Unless we wake up, we will become the epilog in a tragic tale of culmny and calamity, all because a story blew up in our faces, and we went for our guns thinking the best way to kill a story is to shoot it dead.  Even Tolstoy would love that story. We have diluted “Crime and Punishment”  down to a daily dose of impeachment blues. We have turned  “War and Peace” into a White House revolving door. We struggle to revive a sense of story seriousness anymore.

We have not just lost the plot. We have lost the story. Oh that reminds me, did you see the last episode of LOST? Don’t worry if you did, because we are living it! 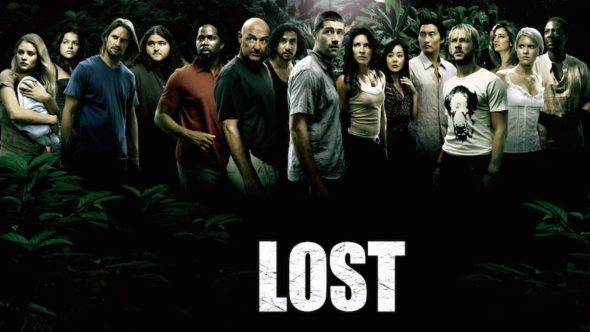 This entry was posted in Narrative Mapping,, Stories. Bookmark the permalink.