COVID 19 IS NOT THE ENEMY- THE ENEMY IS US 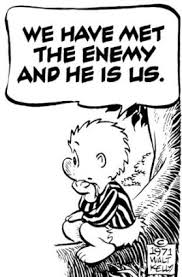 We are asking the wrong questions.

The Media is- On the Sunday show panels today, playing back to the Governor what the President said about her- to get a rise- or demanding why the President did this or that in February?? Did you fire the scientist in China? Did you dismiss the anti epeidemic task squad??? its accuse and blame. What’s the point? It throws into squarely the past that we cannot change.

Too late for that. And Who cares? Like asking Captain Smith on the Titanic, why did you have the boat speed into dangerous waters and why did you ignore the warnings? The commission of inquiry can handle that- Right now, how many life boats have you got and how can we launch them?

Now- Sense of Urgency matters most. People’s lives are depending on the answers, NOW. Can we and  the Media pay attention to that? Please?

The critic is experiencing the story from some far off place, but we are all in the same boat now. Can we all enrol in the Crisis story? Join here. Qualifications to join are simple- if you are still breathing, or breathing with difficulty.

That demands we stop bickering and blaming and come together to act in concert to do our best to preserve and protect the health of our people- that is why presidents and governors were elected- so do your job. And if the leadership is not giving us what we need, then let us do our job-take the lead ourselves. Take back our “We the People” power and use it.

Since when did we become a nation of victims and whiners. We are so much better than that.  But we have the story wrong. We have given the lead in the story so far to the Virus- and all Corona is doing is what Viruses do- blindly infect and mutate. It is opportunistic but not antagonistic.  It relies on us giving it those opportunities. 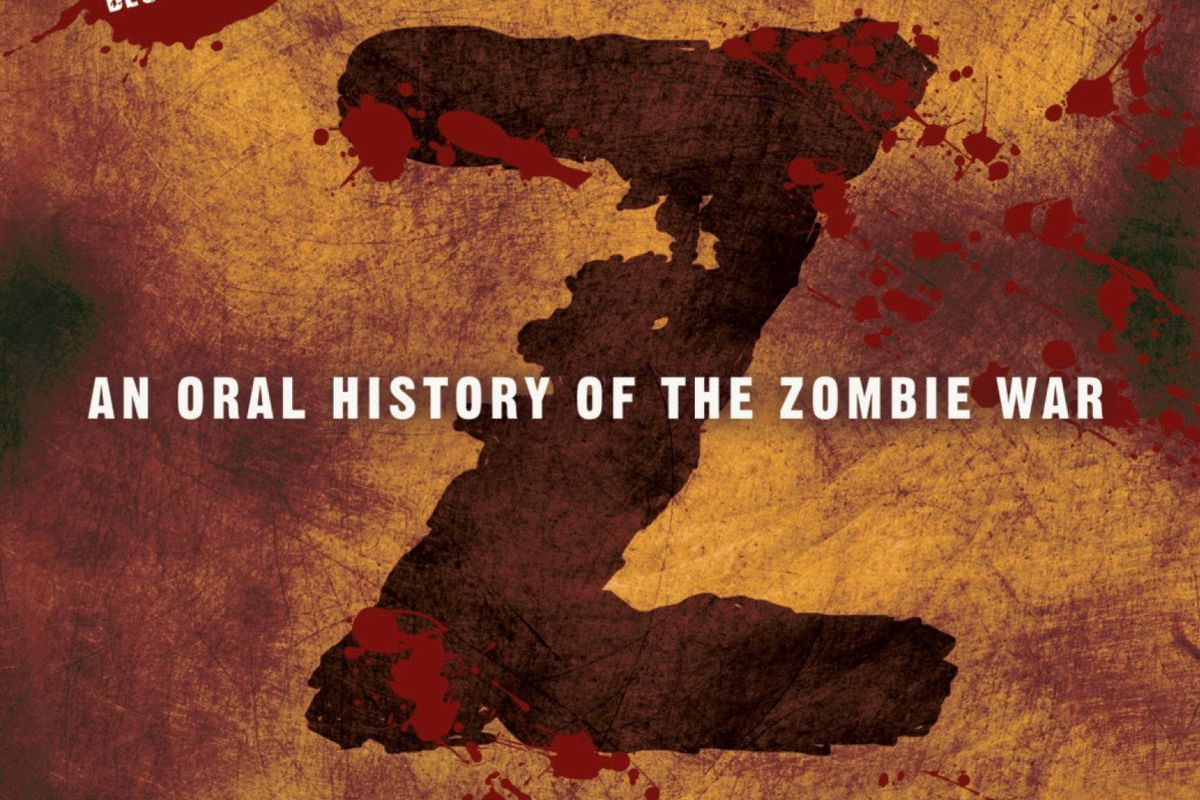 There is only one human protagonist/antagonist in this story, which means all the intentional drama is what WE are creating. To name the virus as the enemy in some kind of war is crazy.  It gives it way too much power. Viruses are blind- they have no will- they can be outplayed and outfoxed, isolated and rendered harmless, by the best science that is uncontaminated by religion or politics.  We did that with TB and Polio and so many others, and we will do that with this. If we can get OUR act together.

Our enemy right now is NOT COVID19 but ourselves, and getting in our own way. We have seen the enemy and the enemy is US. Time is running out.