Memorial to those lost to COVID19 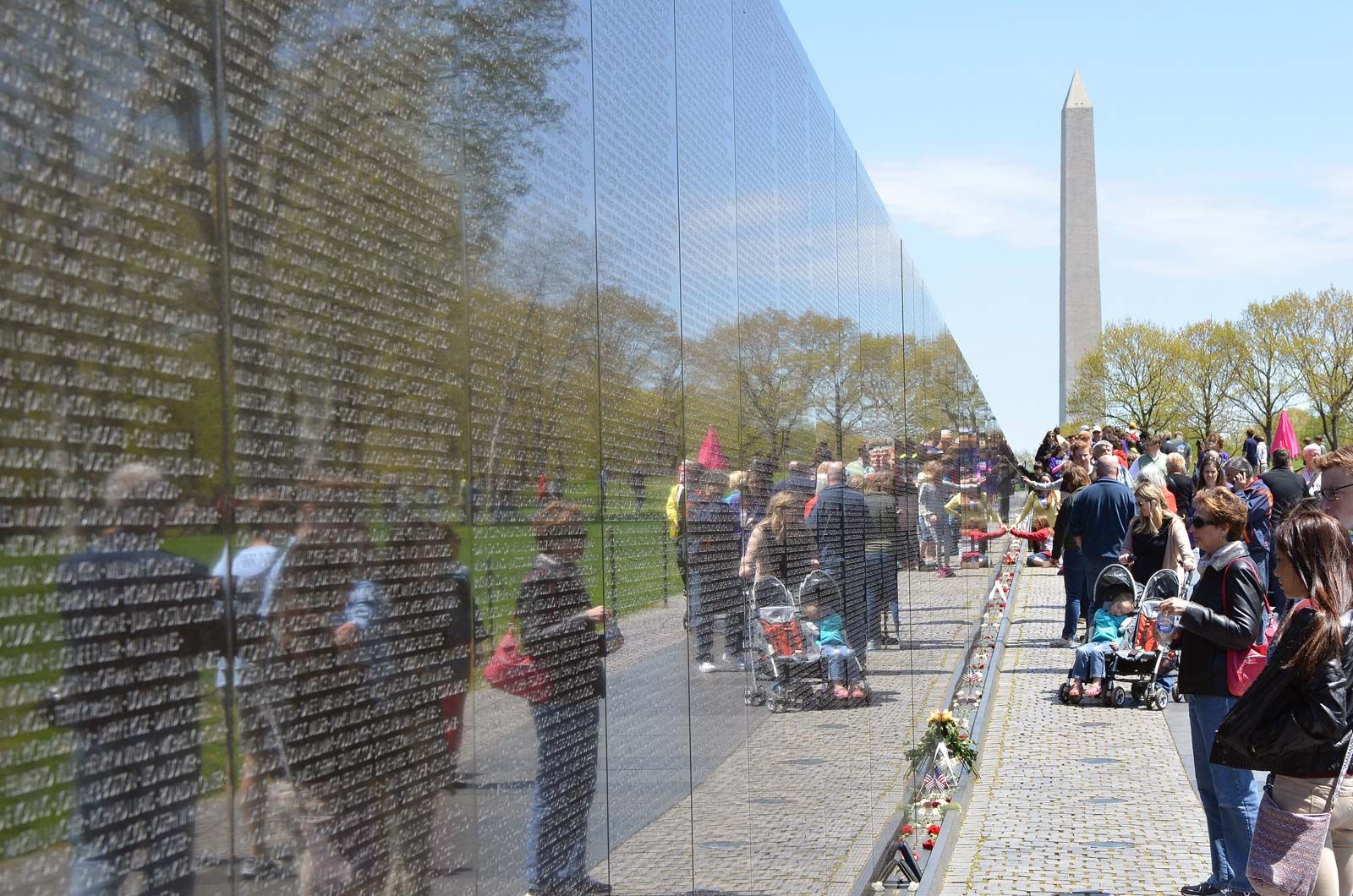 I help teach DC Tour guides do their job. One of my favorite and saddest places is the Vietnam memorial…55000 plus lives lost from 1959 to 1975. And what for???

I am imagining a COVID 19 memorial with 60,000+ names since February 2020 and wondering what would a tour guide say to someone in 2035, what is this memorial remembering? Lost lives?? Yes, but for what??? Will there be a statue of Fauci?? Masks?? Disinfectant.

China…Trump..WHO….health system that back then was a for-profit business where death was a good result and sickness monetized big pharma and leaders even volunteered to die to keep capitalist slavery alive. Martyrs for the market. A time when we lost our way and the elderly, the sick and the poor were willingly sacrificed for the almighty dollar. Capitalism becomes cancer.

Tourists in 2035 will react with as much disbelief as they do at the Vietnam memorial. We as a nation were willing to kill our youngest and best or our oldest and wisest because thats what Wall Street and the markets needed and the media loved to cover to grab headlines and the politicians were willing to ignore so long as they obtained winning votes.

The president then is remembered as the poster boy for mental illness…he had no idea..we dont blame him at all…bipolar support groups are called “no last trumpet teams” and CEO is Jared Kushner after he got parole, but the GOP knew it and loved it because corrupt power conquers conscience or decency.

No more wars..no more health care as a profit business, and no more sacrificing the American people on the altar of stockholder margins, CEO bonuses, and vote winning.

If history recalls that the leaders from then were arrested, imprisoned and some even fled and what came to be known as the CaronaVirus trials indicted the white house leaders who were imprisoned for years, then this monument might remind Americans that the price of freedom is eternal vigilance.

And that is why every candidate for President has since then had to be certified by the American Psychiatric Council as sane. Its called the Trump amendment.

The USA will never vote for an insane candidate again. Trumps legacy is to show how madness is as much a threat to the republic as terrorism. In fact, some suggest terrorism.in all its forms equals insanity. Someone losing their mind should not mean we lose our country.