The Faustian bargain we will pay for 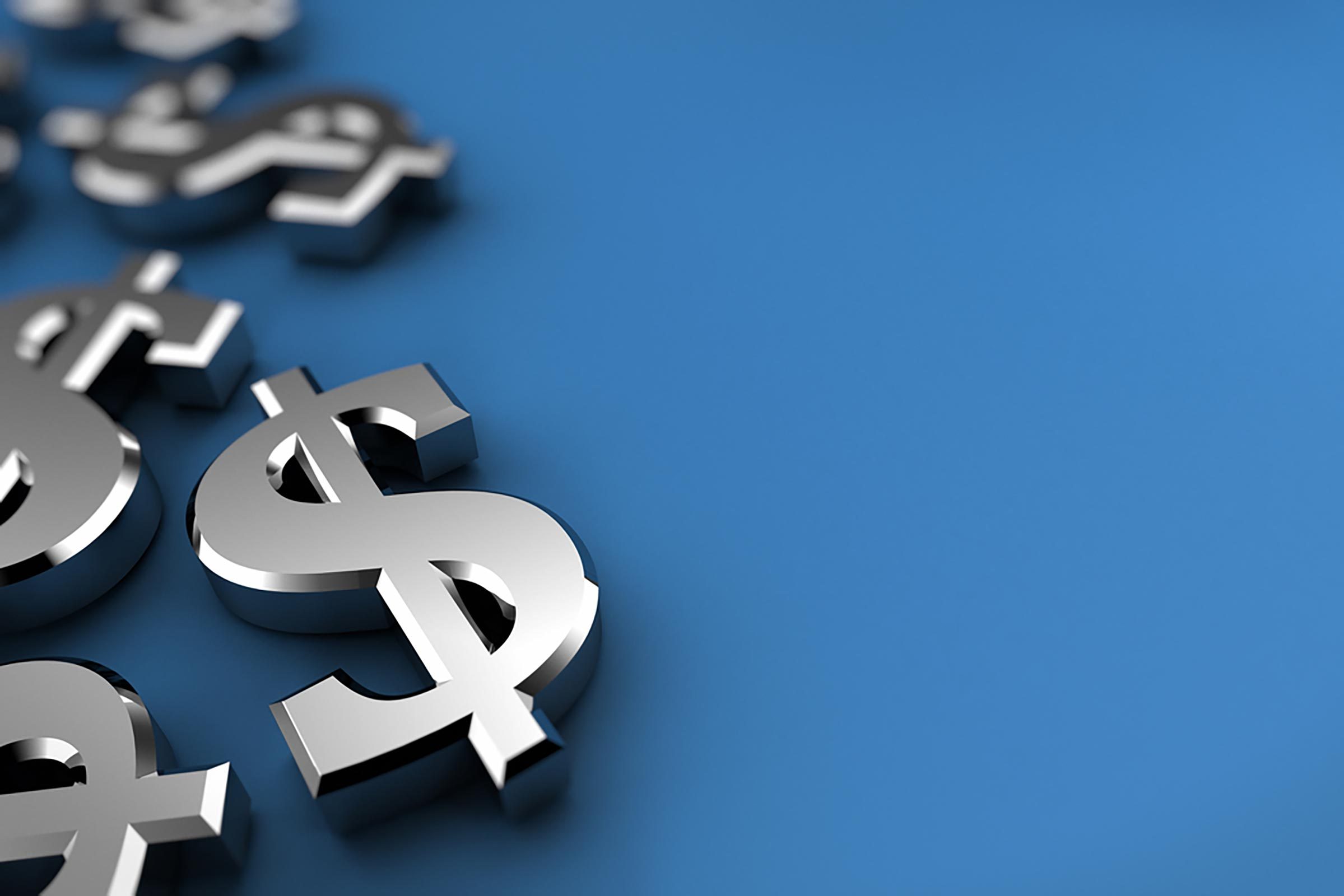 Shutdown and quarantince are killing the economy.
Unemployment is never so high, Growth is never so low
Companies because of the disrupt are going bankrupt.
Step Two is not working.

Our choice is saving people and killing the economy… till it recovers
Or saving the economy and killing more people…till they recover.
but they don’t recover. They are covered over. There is a difference!
What is Step Three? Will anything work again?

Its a choice between two Messianic necessities
A healthy economy or a healthy citizenry.
Save the baby or save the Mother? one or t’other
Condemning us to a Faustian destiny.
Does Solomon still judge for a fee?

Business will come back eventually, but GranMa Thompson won’t come back.
Travel and Tourism will rebound but Teacher of the Year Smith won’t rebound.
The debate is between what looks dead but will revive and be fed
and what looks dead and is dead, with no more said.

HHS says short term recovery for the economy is the priority
Not the irreversible loss of 100,000+ members of our society
No one is arguing that jobs cannot come back,
Everyone is just arguing that my sister Pam won’t come back.

No one is arguing that we will never again go out and gather
We are just arguing we’d rather it be happier, not sadder.

HHS modelling shows a healthy economy can thrive off a sick citizenry
It already does, its called our Health Care- Big Pharma industry
2 million dead is not too high a price to pay to get us back to the factory. 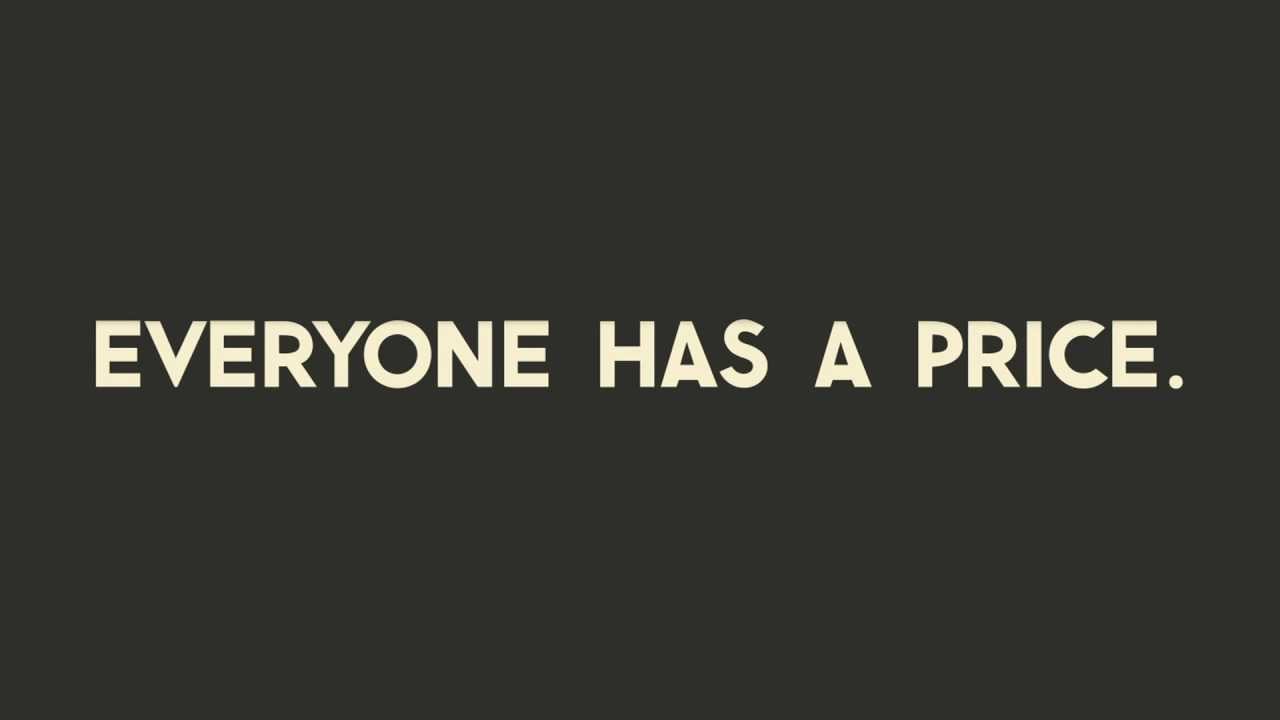 Open the businesses Open Open,
those militants chant
so people can pay

Open the Churches, Open the Mosques, Trump demands
so people can pray.

When we open for business, an explosion of funerals is coming our way
and people of faith need to mourn their sad day.
But people of sense have one funeral they do not dread,
The day we bury this economy dead.

Because that healthy economy is not healthy at all
It is sicker than COVID19. It kills more people
COVID is not the economy’s threat but its fellow assassin.
Our job now in the face of so much destruction
we learned in Katrina and 9-11
Plant the resurrection, not the restoration.

Keep your mask on, keep your distance but what a funeral.
Standing 6 feet apart and not 6 foot under
Knowing we are alive, and here to celebrate
how profiteering died
how CEO bonuses did not survive
how Tax cuts and Bail outs for the rich died
how Buying Politicians and Govenment took a dive
and Lying was finally laid to rest.

What a wake that would be, priests would rejoice, rabbis would dance
nurses,  McDonalds clerks and grocery assistants celebrating tbeir chance
for a wage to live for, not a wage to die for
which was all the sick economy offered them before.

The sick economy had the disease long before COVID
like the elderly in the Nursing Home already compromised, who passed away
this economy that they want to revive was already so compromised
that its time for the doctors to take the economy off the ventilator. 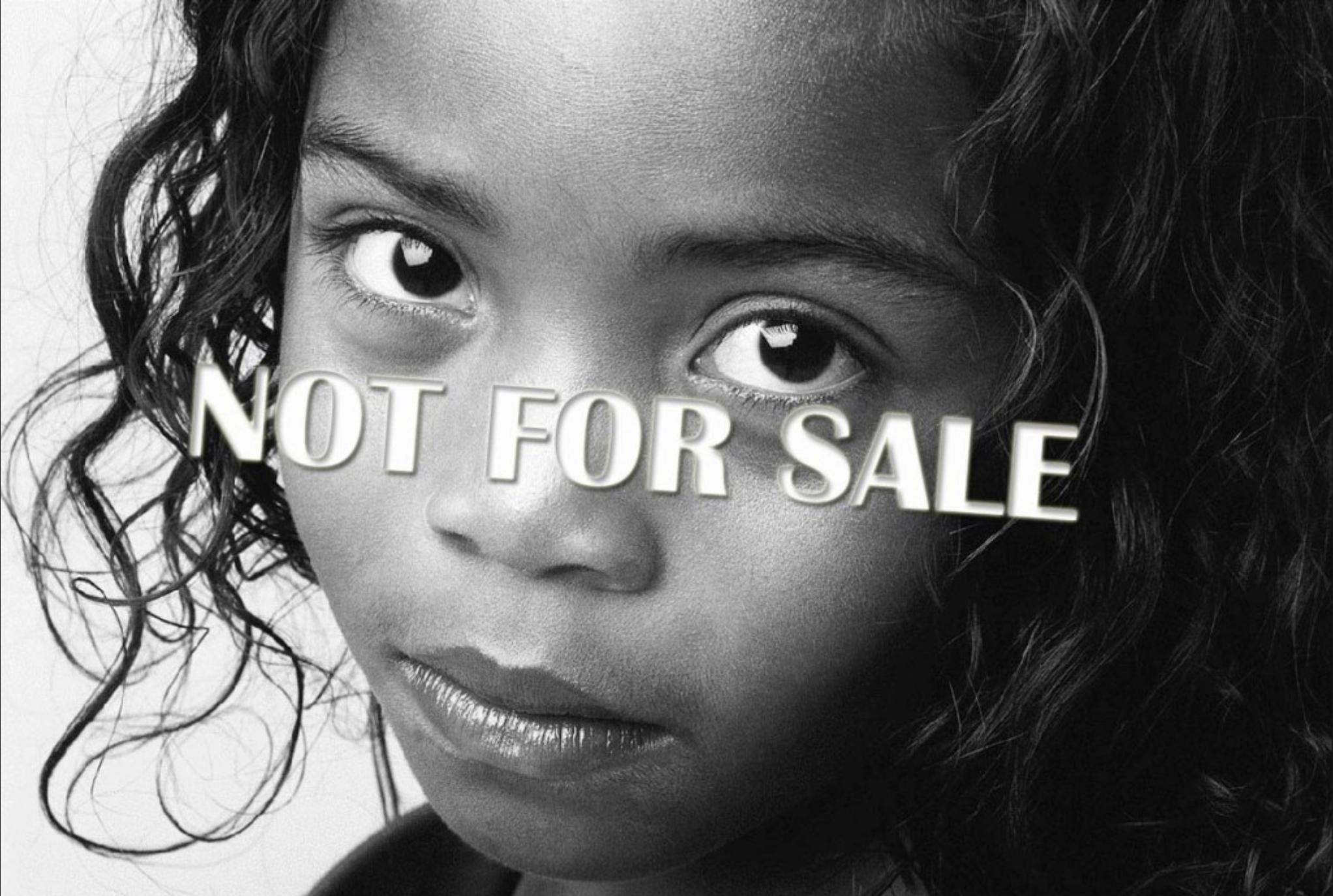 Pouring money like steroids into the blood stream won’t save it
Lets put it out of its misery, out of our misery
Its death will halt the infection of greed and bribery and treachery.
Like our leader, this economy is now unmasked
We see who it kills and we see who so desperately wants it to last.

No, we have no choice. Our imperative now is to lead, not be led.
lets kill the economy and make sure its well and dead
and lets start all over and build a commonwealth instead.

COVID has killed too many people too poor to be surviving
Lets finish the job killing the economy because it’s not worth reviving.