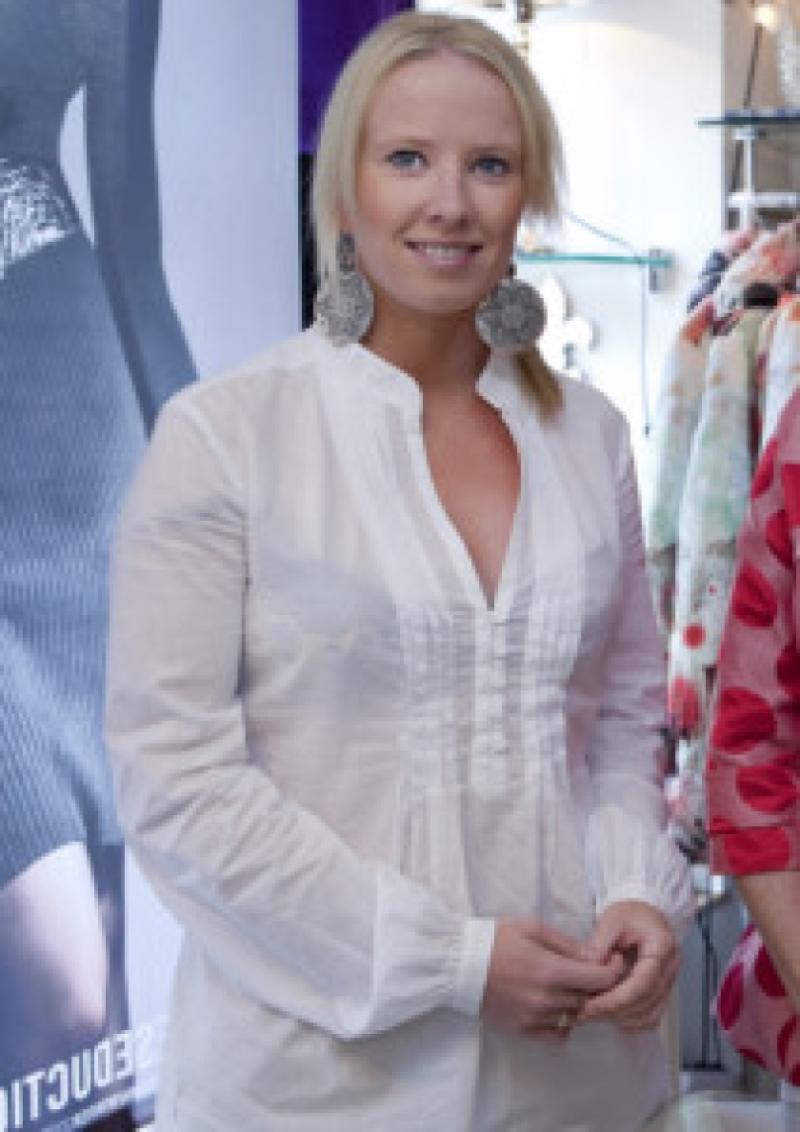 Diane Halley, who was known to her friends as Dee, was only 33 when she passed away on Easter Sunday in Prague, following a short illness.

The daughter of Michael and Miriam Halley, Clogheen, Diane had a twin sister Lynda, younger sister Crystal, and is also survived by her partner Andy.

Following several years working with an EU mission to bolster human rights in Palestine, Diane had helped to found the New Story Leadership Programme for the Middle East and was the programme’s European co-ordinator. The programme takes university students and recent graduates from Israel and Palestine, or students from those regions studying in the UK or USA, and over the course of a summer in Washing DC learning about how leadership can bring about peaceful change.

In September of 2009 Diane too on the role of ‘Human Rights Expert’ to the EU sponsored policing mission in the Palestinian Territories. The job was based in the West Bank.

She studied law at NUI Galway and was awarded a masters in international human rights law from University College London. For four years before she went to the Middle East, Diane worked as a human rights advisor to two Irish members of the European Parliament, Simon Coveney who was the human rights spokesperson for the largest groups in the parliament, the European People’s Party, and Colm Bourke with whom she travelled to Gaza and Chad. (Here is the video that Dee edited to report back to the EU after the trip.)

Diane also spent time on a north-south internship project and worked as a project co-ordinator for an organisation that works to bring young Israelis and Palestinians together, in Washington DC.

Tributes to Diane poured in from around the world at the sad news of her passing.

“She talked with great realism yet hopefully about the work ahead in helping to build NSL. She was a young woman at the top of her game with a great sense of purpose and drive. Dee was a wonderful example of living the WIP ethos – go out and do your bit, have a vision and don’t wait around for someone else to make it happen. May she rest in peace.”

Andrew Rabens of the US State Department said: “Truly saddened to hear the news about the loss of Diane Halley at the far too early age of 33 years old. Dee was a remarkable young woman with a huge heart and a passion for peace, particularly through her tireless work and commitment to coexistence in Northern Ireland and the Middle East.

Americans for Peace Now mourns the death of Diane (Dee) Halley, a fellow peace activist and a friend of APN

Americans for Peace Now mourns the death of Diane (Dee) Halley, a fellow peace activist and a friend of APN.

Diane, a co-founder of a program that partners with APN, died on Sunday at a hospital in Prague, following complications of a simple operation. She was only 33. Her death shocked young peace activists in Israel, the West Bank and the Gaza Strip, in Ireland and in South Africa.

Dee was a graduate in 2001 of the Washington Ireland Program for Service and Leadership (WIP), a program that brings Irish students to Washington to learn about the US political process.

In 2009, Diane co-founded New Story Leadership for the Middle East, a program that followed the pattern of WIP, bringing Israeli and Palestinian students to Washington to learn about the US political process, network with young people from the other side, and hone their leadership skills. APN helped Dee and her partners plan the format of New Story Leadership for the Middle East (NSL) and partnered with the organization to host NSL interns. Since 2009, APN has been hosting a Palestinian intern while the American Task Force on Palestine (ATFP) has been hosting an Israeli intern. Together, these Israeli and Palestinian interns learned about the other side, about how efforts to resolve the Israeli-Palestinian conflict play out in Washington, and about the broad common ground that Israelis and Palestinians – and their friends in the United States – share.

Diane has played a key role in facilitating APN’s partnership with NSL and with ATFP and in making the APN-ATFP joint internship program a success.

We will miss her energy, her wisdom, her beautiful, gentle smile, and her passionate devotion to Israeli-Palestinian peace.

Dee will be buried Sunday at her hometown of Cooldevane, Ireland.