Appeasement is a story that needs to die 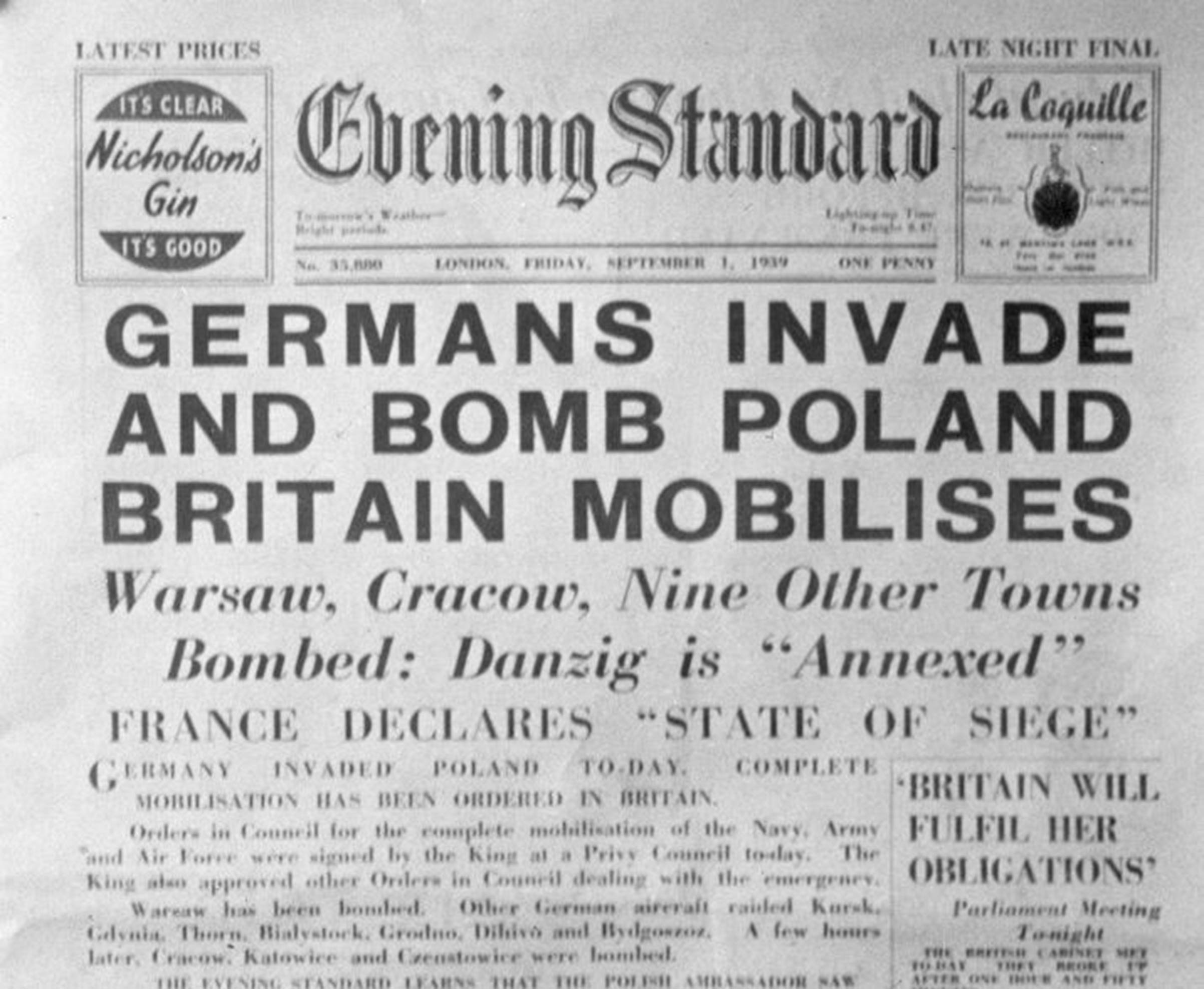 And even if these same lessons quoted, by chapter and verse, are proved over time to be totally wrong, and that the history we cite to inform a current decision is in fact the opposite, that will not stop us. Take for instance, the argument of standing up to Putin over Ukraine so as not to repeat the “Peace in Our time” disaster of 1938 appeasement with Prime Minister Chamberlain. Posterity forever blames him for Hitler’s war because he would not stand up and fight.

Crimea in 2014 and Georgia before that, and Donbas,  goes the lesson, all gave Putin the reason to invade. We let him take territory because we say “weakness encourages the bully.” But then, you have to ask the same question that no one asks of poor Chamberlain. What were the alternatives?

The whole appeasement idea is Churchill’s last revenge on Chamberlain, his political point scoring to link “While England slept” to “While Germany rearmed.” It got him the Prime Minister post, but the only strength that England had when he took office was his oratory. England was exhausted by WWI.

Historians of that period have known for years that Chamberlain could not have stopped Hitler if he tried and that what he did achieve with “peace in our time” was strategic delay. The UK had no military, it had no defenses. To stand up to Hitler then and risk war would have meant suicide. Chamberlain’s policy gave England more time to get ready for what they knew was coming. The policy of appeasement in the end failed not because no one said No, but because Hitler was unappeasable. Remind you of someone else? The policy of appeasement in fact was a success because it allowed time to arm. If you read Erik Larson’s best seller “The Splendid and the Vile” you will read how Churchill’s challenge was creating and arming an adequate defense force. For the first year, England was in retreat because there was nothing to fight back with. So much for standing up to Hitler?

This appeal to a myth- used by us over Korea, Vietnam, and Iraq, is used now to defend aggressive action against Russia. We know nothing is going to stop Russia, just as nothing was going to stop Hitler. It is a total but convenient misread of history that echoes the blindness of political debate in the 1930’s. We know better but we do not do any better. We mindlessly repeat these old stories that seem so true but are poison because they were never true when they happened. 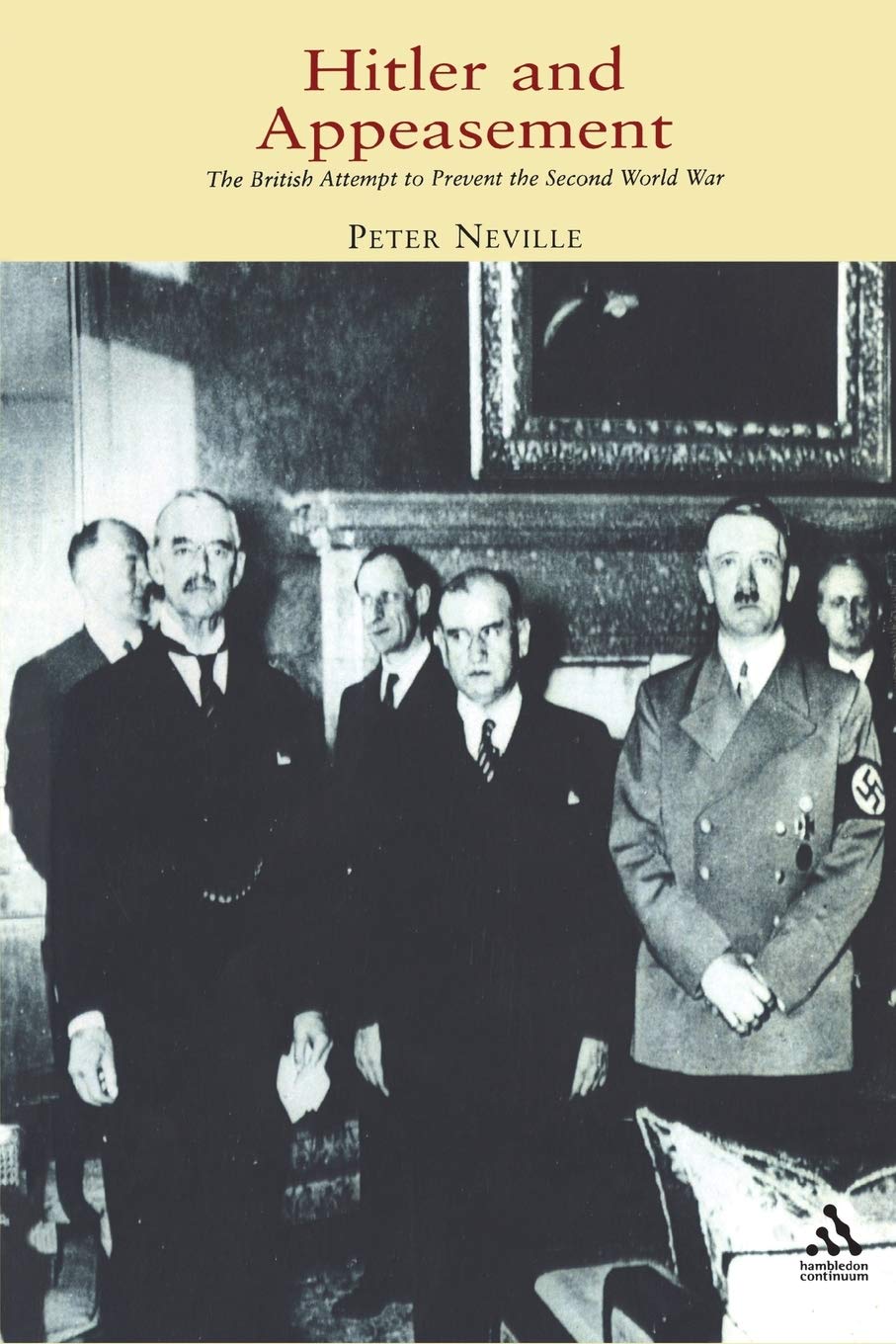 Appeasement when you have no forces to fight back is not giving in, but strategic retreat to wage the battle when at least you have some chance of winning. This bravado of standing up to tyrants is exactly what they encourage when they know it is nothing but a mice roaring like a lion. It is all so convenient for us to urge Ukraine to fight back because we don’t have a dog in the fight. We exert the full moral force of the nation to defend the right, which sounds like a WMD redux of 2003. We have our own twisted history since 9-11 that makes our policy seem logical but lets not use histrionics instead of history to justify it.