I have a problem” is usually the opening salvo of a certain exchange that wants us to buy a bus ticket on the  express way to a solution.  We are driving and its All Aboard. But what exactly does it mean?

A ‘Problem” is a word that derives from words that suggest something is “thrown before us” but we consider it as a knot of meaning that I, the problem owner, have already tied up and I am saying to you I need it untied. Just don’t pull it so tight that you make it worse.

I remember fishing with my Dad and my brother, and I would invariably get my line in a knot and Steve would spend half his time untangling mine, rather than fishing. He always still caught more than me.

But when it comes to therapy or coaching, our role often becomes like my brother- untying the knots. In this language game, these knots called “problems ” are desribed that way to be untied.  Or peer learning calls them “Challenges” and someone owns the challenge that is there to be overcome. Problems are invented to be solved- challenges are there to be overcome. They exist only in language and have no other reason for being. If you do not solve the problem, then that becomes the problem. And sometimes even the solution becomes the problem. Its problems problems all the way. Are we up for the challenge?

This all boils down to a conversational gambit, the first move in this particular game of chess. And with it, we send a signal as to the role I have to play if I am the respondent and the role the supplicant must play as owner of the problem or the challenge. Its just that the relation of “problem” and “reality” is about as near or as far as someone coming to the doctors with their own diagnosis of cystic fibrosis. What is the doctor there for? What if the problem is only a problem because that is how you named it to begin with. You are not sick at all- just wanting to pay you some attention. Or you are not challenged except perhaps in your imagination to give it another title. 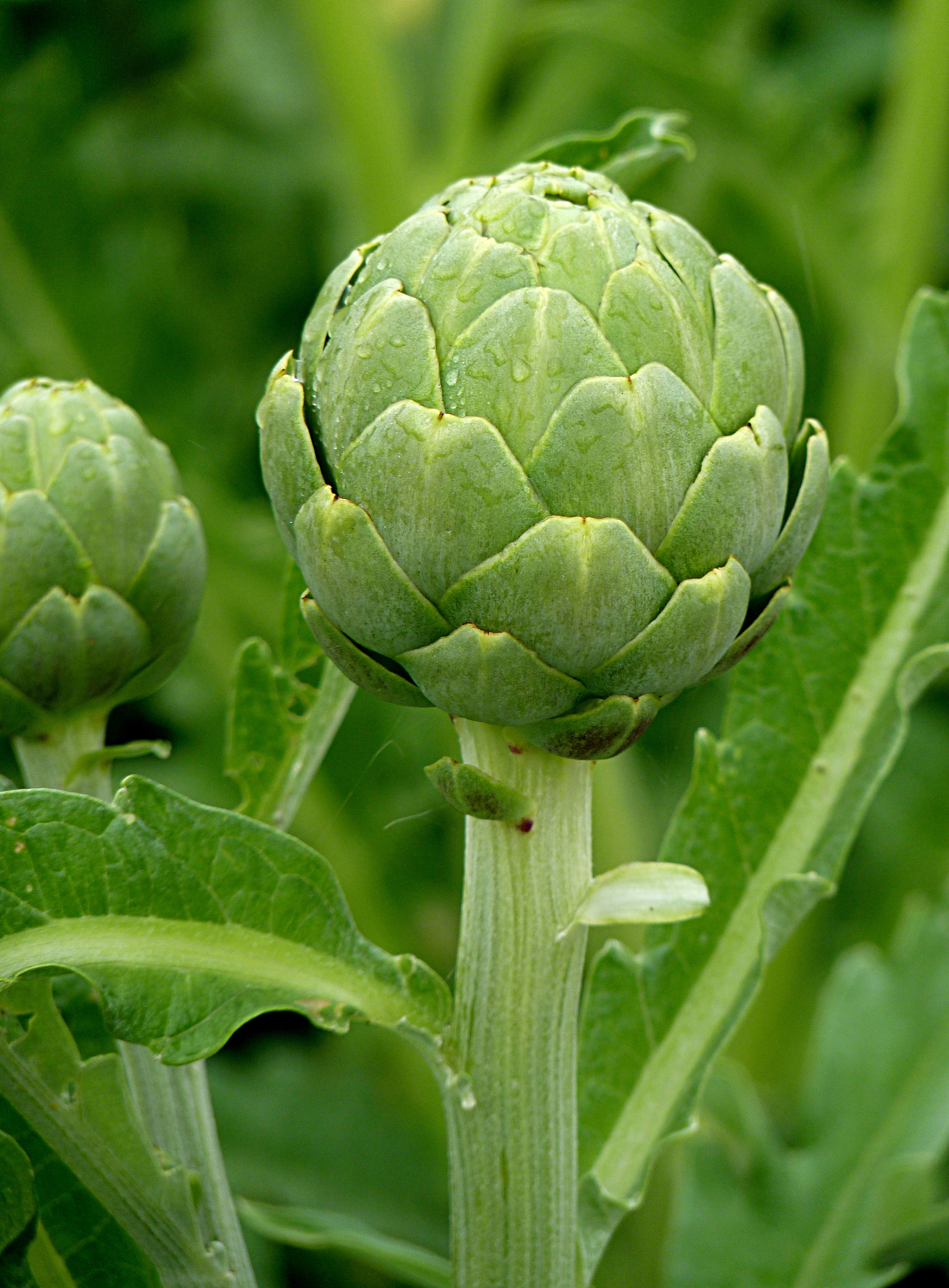 In this oh so familiar scenario, we could just as well tell our coach, “I have an artichoke” or “I have a possibility” or I have some loose threads in my life.” If that was the signal start of the meeting, it could  suggest that your role might be not to untie anything. You might savor the flavor, or you might explore or you might braid those loose threads into a quilt with knots that hold my cherished meanings in place. Or you might just simply respond, “How interesting.” or “Lucky you. I always love a challenge.”

Declaring a “problem” usually signals mostly that I want someone to listen. It does not have to be anything more than that. How often do skilled counsellors say nothing and have the client leave thanking us for solving their problem, when we did nothing save stay awake.

We in the helping/coaching game get used to our cues and our roles. “I am struggling” means :”Help me” and “I was so challenged” means I can give you assertiveness training. I have a problem means YOU must have a solution. Why else would I tell you?

But just think of the amount of time we waste on listening to, assessing, weighing up, prioritizing, writing reports, progress updates, and strategizing our reply to “Houston we have a problem.” How are you going with that problem in HR? Have we fixed the problem in supply? Of course, our sensible answer is Yes Boss, but what we would love to say is         ” this is one of the best problems you have ever assigned to me. I want to take at least three years to get anywhere near a solution.”

That might mean we can listen and not be conscripted into some wild goose chase of proving our credentials to be Superman or Wonderwoman. Instead,  we can get curious how the artichoke or the threads or the possibilities got to be so tied up. We can map what it was that turned some undramatic or unremarkable part of human life, one that billions all have visited in some shape or form from the start of time, how it morphed into a problem of this particular, as this particilar time for this particular person. What drama qualified it for Problem school?

Finding a solution quickly or what used to be called Brief Therapy keeps the money rolling in. Health Insurance thinks we are barbers. Short back and side please.  Cured and solved,  We can cry out “Next?” but that is too easy. What if we are meant to be magicians, what if we are like ancient wizards whose job it is to turn lead into gold. What if our best therapy is to invite people to enjoy their dilemmas and revel in their paradoxes  and turn problems into artichokes. Then we can ask,”What Would you like for a dressing?”