If we make you, we can break you

Hyenas are interesting creatures- They feed off carion. The lions might do the job on the prey and eat their fill and then, the Hyenas move in as scavengers- they can smell the carcass.

The media act in the same way, and that is what we are seeing right now. President Trump is under attack and looks so vulnerable. Who will deliver the coup de grace?  Trump has always had a Faustian deal with the media. On TV and the gossip columns in NYC, they made him into the star, the divorce, the hotels, the latest bankruptcy.

“The Apprentice” created an irrisistible character like Dickens did with Scrooge. Rich, ruthless and righteous, he was the perfect foil for every candidate wanting to win that coveted job with Trump Associates. But there is a principle in media, that the more they think that they have made you, the more they will delight in destroying you. Can you sense the hyenas starting to gather?

Soon, we will see how the “Fake news” that Trump rightly calls out will dine out on his demise as much as they did on his rise. It was always and already “Fake News.” You ride the wave up, and the elevator down, when the waves come crashing in. COVID, Police Brutality, Civil unrest and protest, Russia.

A successful soap opera or  Reality Show, will spend 4-5 seasons making us love the main characters and then, take 2-3 seasons to slowly but inevitably destroy him.  The climb is usually much longer than the Fall.

The media feed on stories, the good and the bad but especially the ugly. And now we enter into the ugly phase of this successful TV series called “Trump as President.” Where would FOX or CNN be withiout their main Star? But bottom line, it is ratings, and not polls. Success is measured by eyeballs.

Even Fox will have to join the pack of hyenas ready to feed off the wounded beast. They hitched their wagon to his rising star and it got them ratings. And Betrayal is an even saucier as an income earning story. They will find it irresistible. Wait for a headline “Hannity Dumps on Trump.”

Donal Trump will go the way of the other over-exposed stars of exhausted TV series. He might mount a comback tour in a few years time when our memory’s soften. He might even try the Southern Strategy of “Lost Cause” and “they did me wrong.” But right now, the drama is rivetting. We are watching a Giant fall. 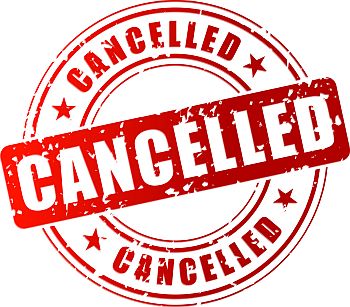 A dodgy bankrupt NYC realtor who becomes a giant  TV star parleyed his celebrity invented to fit his TV story, into a successful audition for the West Wing. But he played it the same way.  “You are Fired” Even he is realizing that he has been totally miscast.

The show in this its final season has left the White House scriptwriters with the impossible task of saving it. Do we kill off some characters? Do we let Pence stage a coup? Do we make him sick and invite sympathy? Do we have him just keep firing Inspectors Generals and Justice Department lawyers and anyone else?  And then. the final chapter is when the nation fires him.

Or could we recast the President as deep down a kind and gentle man who has just been badly misundersood? No, that will not work.  Trump can’t suddenly discover his Mother Teresa side. Hate and bluster is how he has made himself a success.

Could we stage an invasion by Canada and have the President duelling with Justin Trudeau, at Niagara Falls? What a great scene to shoot. But Canada would not be so stupid. Plus their fear is if they invaded the USA now, that the Pentagon would give it to them rather than fight.  We would rather have Canada rule us rather than Russia.

But what we are seeing is the natural narrative cycle. It might take a summer or three years or 8 years, but stories are not forever. They run out of steam. We saw it with Bush Jnr, when Katrina hit, when his Mission Accomplished claim was a farce, and when finally the Great Recession struck. The Bush show could not wait to get off the air. It was spent. Remember back then we said that President Bush had to be the worst President ever.  Obama won because the USA felt stuck in an old story that was not working anymore. He was the new story.

Whatever we say about Trump, he has made the Presidency a media sensation. We have never seen this level of covereage or this intensity. Normal effective Presidents – before this, were not used to being headline news every single day of a news cycle. This is the celebrity Presidency, big time.

We have had three years of one amazing, hair raising show, a circus, like Tiger King- a Cirque De Soleil a la Trump. Who will forget the drama of impeachment and Russia and COVID and Goerge Floyd.  And the phantom millions at his unaugration. And who did he NOT fire? And Hillary is still out on bail and Obama still has not produced his birth certificate. We have had a good run,

All that means that our attention span is close to spent.  The main character’s ineptness now overshadows his arrogance. The plot is not moving forward. And the audience- except the die-hards, are ready to move on. 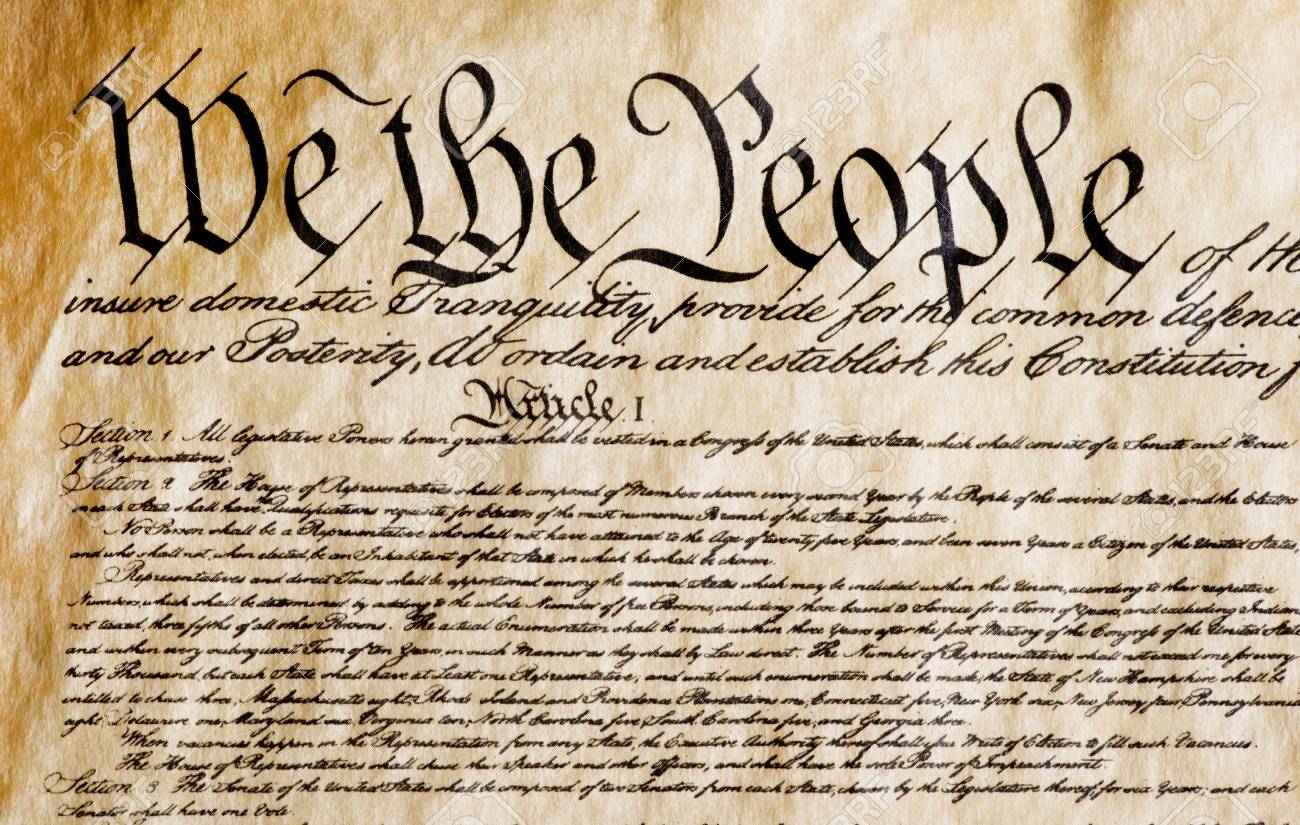 Leaders are making political calculations- but as we wrote in the 2008 book “Presidential Plot” always the deeper drama going on here has to do with stories. Our attention span is not infinite. The Presidential Plot is told as if the President is the hero, the lead actor, but in fact, the American story has always boiled down to “We the People” and the constituency that makes or breaks the story are the audience, whether they translate into voters or not. That is what Trump is losing-our attention. Our capacity to absorb any more of his mendacity is exhausted.

As an audience, even if we voted for Trump, I think the nation is beginning to turn this TV show off. We are watching the death of a giant who believed his own publicity and fell for the classic of all stories- Hubris. As new and exciting as the Trump show promised to be, it ends up mirroring the oldest story in the book, what the Greeks knew and what the Romans knew. What Adam and Eve knew. This story is over- but we have 5 months of viewing to watch the slow torture of how it falls apart, as Yeats once wrote:

Things fall apart; the centre cannot hold;
Mere anarchy is loosed upon the world,
The blood-dimmed tide is loosed, and everywhere
The ceremony of innocence is drowned;
The best lack all conviction, while the worst
Are full of passionate intensity.

This is what you call poetic justice. He went unpunished for so long, and now, when he ascended to the highest peak, the avalanche of lying and corrupting and cheating all his life suddently comes down as a slow snow side and then, the whole mountain gives way.

Once the Trump era is destroyed, we will have a hard time remembering how bad it was. We will long for a better, even a boring story. Perhaps Biden is not the superstar. He is not going to overthrow the world order. He is a professional politician and he does “boring” really well. That might be what America needs right now- Boring and steady and predictable in a good way- like any good professional, rather than this TV performer who made the mistake of thinking the script he acted before the camera was who he was. 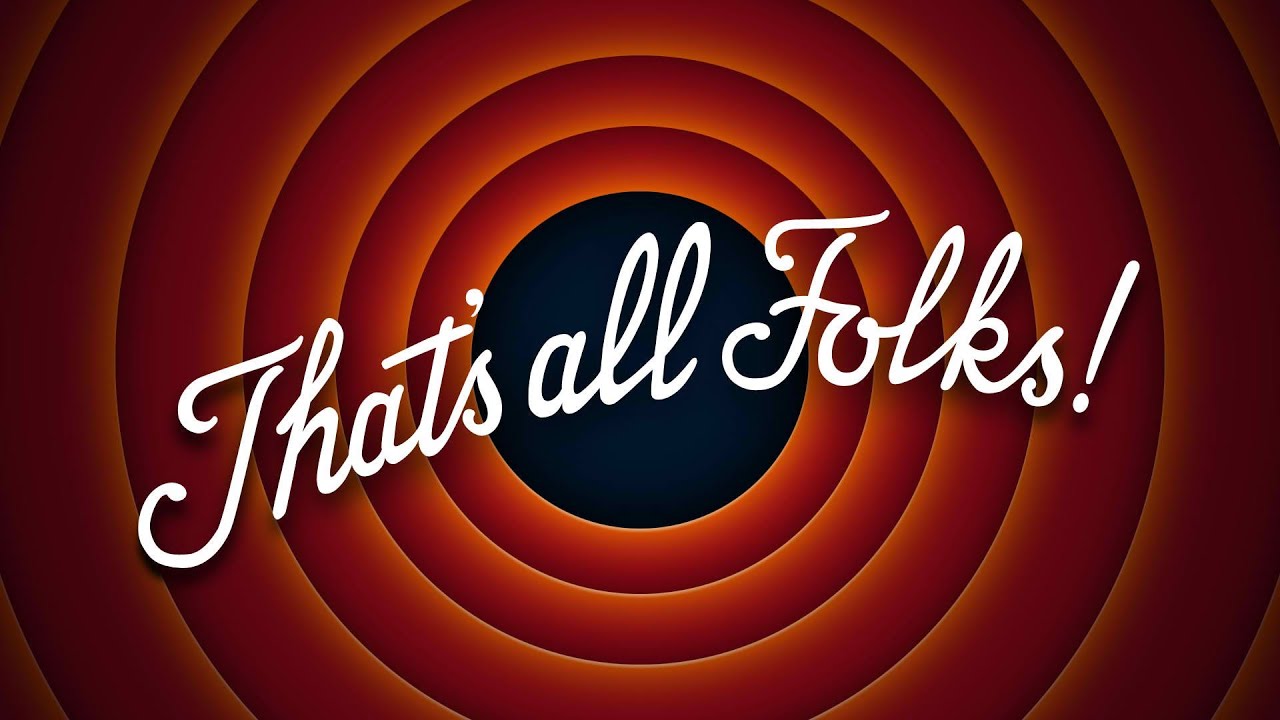