Giving Thanks for What exactly? 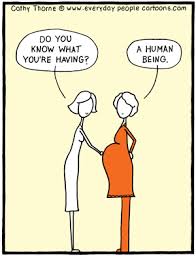 Let us all give thanks for this precious something that we all count ourselves to be, knowing that all of us started from nothing.

Once upon a time, before we were born, there was no hint that we might ever enter this land of the living, but by some genetic fluke of engineering, we arrived. That surely is the non controversial bonus of life itself.  We are all heirs to that biological fact, and its cautionary conclusion- We did not give birth to ourselves. Having Life is like winning first prize in a lottery, from the day we were born and every day we wake up after that.

That is not what you would think to be the case when you listen to popular executive coaches like Ben Crowe telling us that we must take the hero’s journey to believe in ourselves, know who we are, and know what we want, before we will find our Mojo. It is as if the size of the world we inhabit must inflate to the size of our ego and it’s Freudian id of unshackled desires. Crowe used to work for Nike and he is still preaching “Just Do It.”

We have to be famous or successful or purpose driven or something, the script goes, to hold back the cosmic void that will eventually engulf us. Crowe won his fame from coaching successful sports people and teams. He presumes life is like winning a super bowl. But

losing a game on the field won’t cost you your life or your loved ones.  Playing “the game of life” is Russian roulette for the poor and starving, for the refugees and displaced. Poverty is a  game without rules.  Lose and you are dead. Tell a kid in Gaza how to find his Mojo, I defy you.

At Thanksgiving, We feel we have a right to count ourselves as special, blessed, gifted. In fact, it is a good tonic for our cynical times, we are told. Even if our gifts are grown off the backs of slaves whose sweat built our wealth, homes and monuments, or indigenous peoples whose land we pillaged to grow the corn to make into bread for Thanksgiving harvest, we survived that first winter and the natives even brought the desserts.  Why ruin the party with unhappy memories? That’s our myth and we are sticking to it. Can’t you just calm down and be grateful? Pass the gravy, would you? 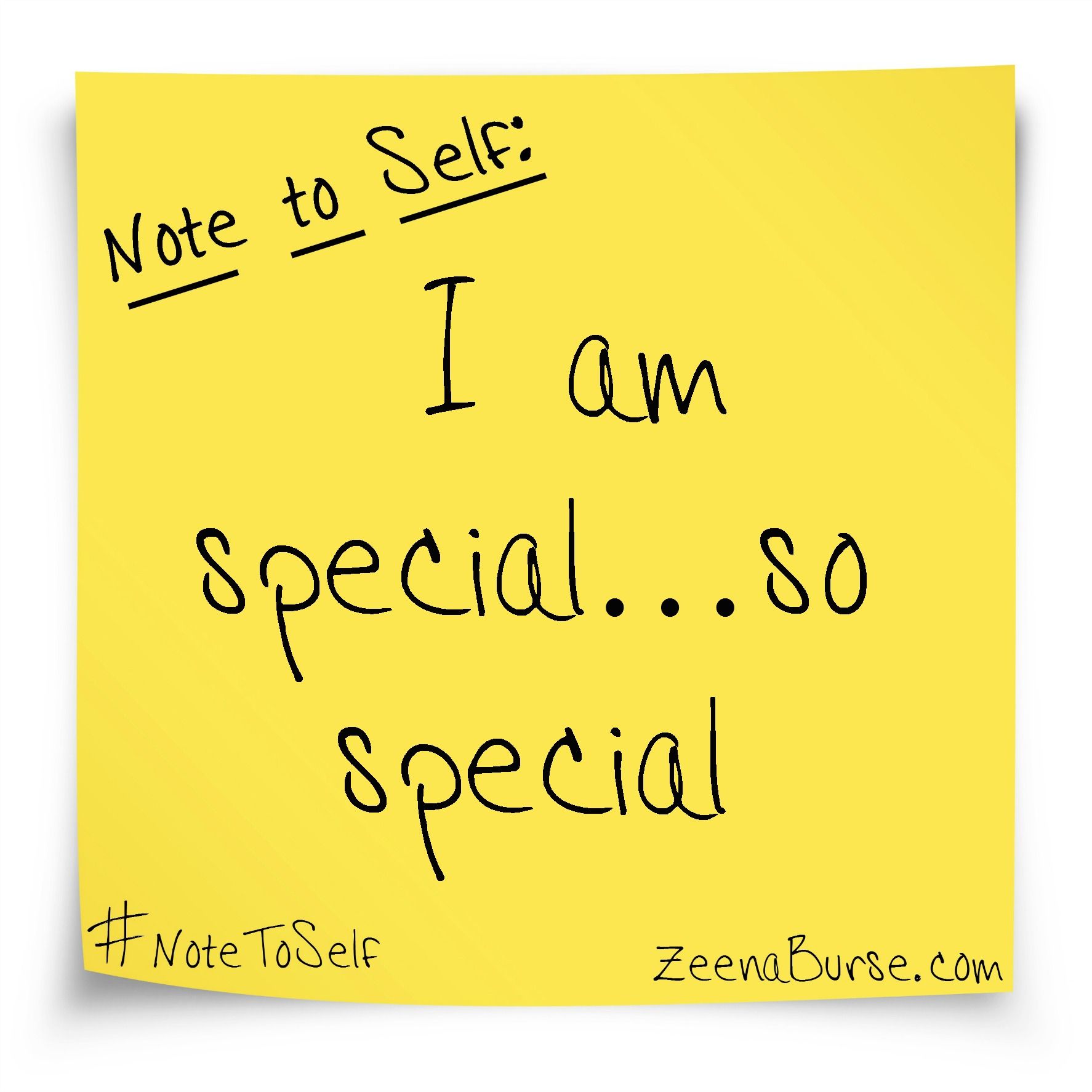 What the victims of our colonization and enslavement are supposed to feel at Thanksgiving is not our concern. They might be grateful that they survived our rapacity. Or they might laugh at our hubris, knowing that we seem as smug and self assured as they were before the White man came. The Times are a Changing. And something seems off key.

Thanksgiving week used to be the day of pride for the town and its parade in Waukesha, Wisconsin and the “Dancing Grannies” were the highlight. Then someone ploughed his SUV into the throng and many died, including two of the Grannies and one 8 year old child. Happy Thanksgiving to them all.

Just 55 miles to the south is Kenosha where the Rittenhouse family will be celebrating Thanksgiving with relief as their 18 year old “wunderkind” returns as the acquitted hero, having fought off the rioters in the streets and dispatched two enemy attackers and injured a third, all in the name of the great white freedom that we Americans are grateful for as the legacy of our founding.

Meanwhile, in Georgia, the 11-1 white jury deliberates the day before Thanksgiving,  deciding whether the black Ahmaud Arberry was executed judiciously for resisting white  citizen arrest, or whether his running through the estate was an act of any citizen enjoying his freedom since slavery ended, to run or to run away.  Expect a decision soon because who wants to enjoy a Thanksgiving in the middle of a jury trial. Imagine the chat over the turkey at their tables.

Thanksgiving this year surely gives us pause, that we may have survived COVID and we 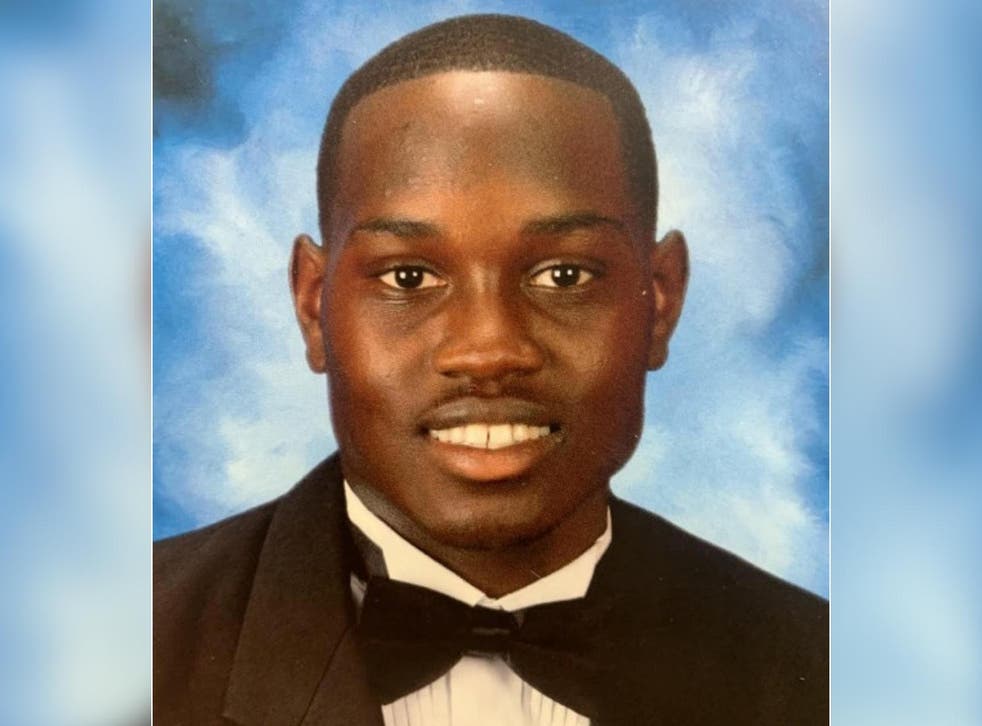 There is no room for that cancer of a narrative that insists that we are special, that we are especially blessed, that we deserved our luck, that we are progeny of a beneficent God who made it our manifest destiny to be the beacon of hope and truth to the world. That myth has always taken a battering in harsh times, but this year, we realize more than ever before that it was never true, even as an aspiration. As Eddie S Glaude Jr writes, we indulge in intricate rituals of denial and self-deception” and “live willingly across generations, in a lie.” (WP Nov 24,2021)

We wish you a happy Thanksgiving.  We wish you all the humility that goes with it. We used to think our freedom and our success was due to the rule of law, the fairness of our elections and our system of justice and the common human decency that bound us together. But it becomes increasingly clear that our Thanks Givings are our sharing  the freedom and the land that we took, with no accounting for what that theft continues to cost others. Our Thanks rests firmly on another’s “No Thanks.”

Our feast is at the expense of  those we starved, or what Lincoln called those “wringing their bread from the sweat of other men’s faces.” The civil war has not ended, and the wages of it must still be paid again and again, until, as Lincoln said,  “all the wealth piled by the bond-man’s two hundred and fifty years of unrequited toil shall be sunk, and until every drop of blood drawn with the lash, shall be paid by another drawn with the sword.” 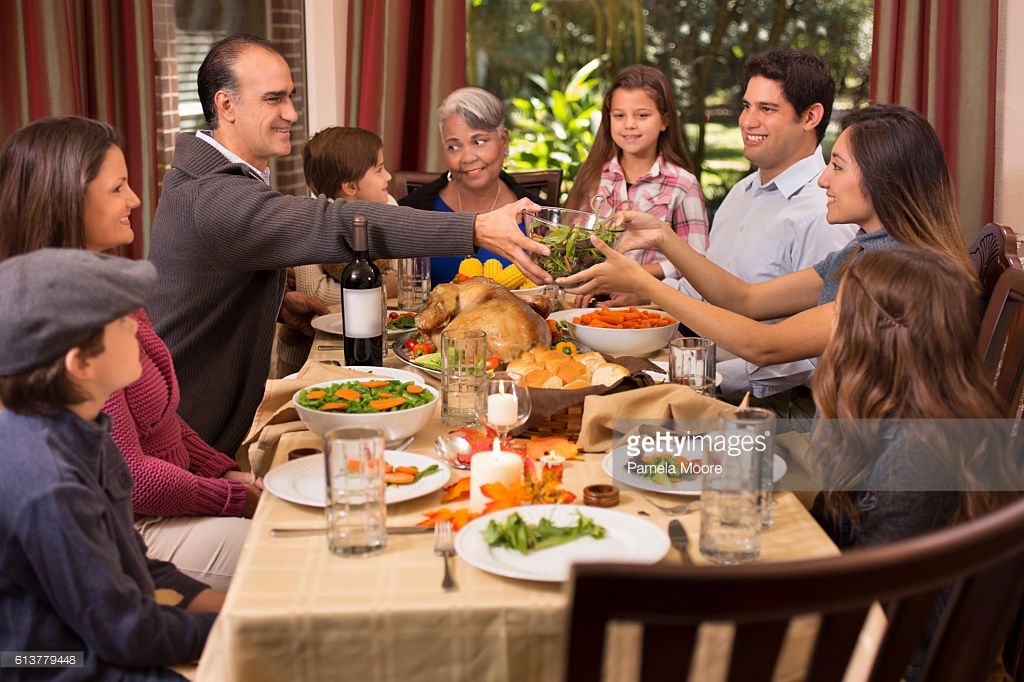 This Thanksgiving might be time for us in the more dominant cultures to boast less and bless less, and to set a table where we eat as much humble pie as turkey. We need to make room at the table for those who we have rendered invisible and whose truth we continue to deny.