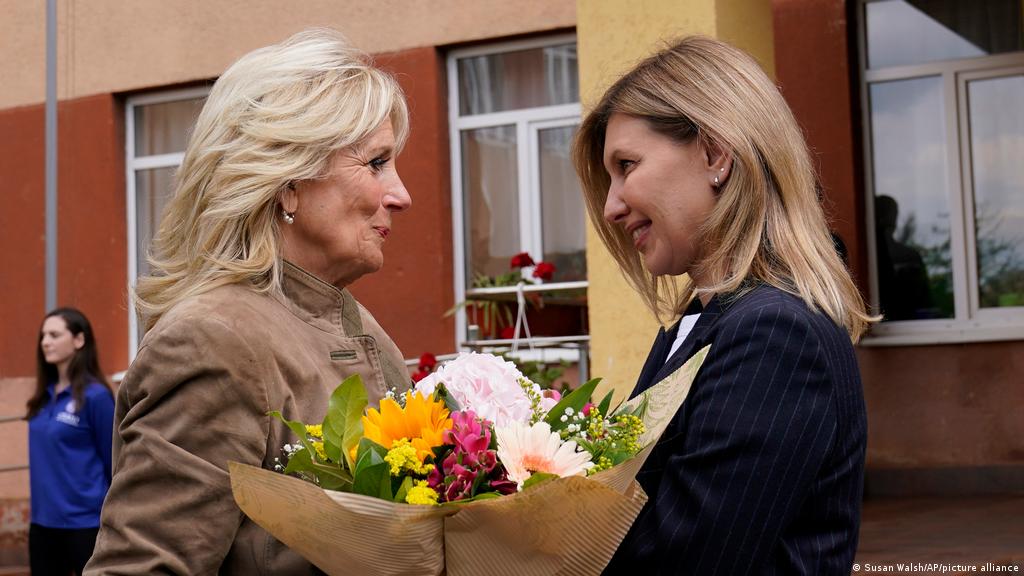 If you think showing up in war torn Kyiv is a brave act of solidarity, you might also be wondering like I am that it is fast becoming also an act of media celebrity.

Jill Biden was there over the weekend, and before that,  President Macron and Prime Minister Johnson and Prime Minister Trudeau, and Speaker Pelosi and the Presidents of Lithuania, Latvia, Poland and Estonia, and the UN and EU leaders. Who will be next? Bono and Pink and the Rolling Stones? Actually Bono wrote a lame poem for Pelosi to recite, saying Zelensky is now the new Saint Patrick.  Vanity Fair will probably do a red carpet edition on it, and ask Annie Leibovitz to take the photos.

Zelensky knows how to milk the media moment for his brave nation under siege, but doesn’t it seem a tad unseemly, this rush to the front for a photo-op? If one were there to visit our troops fighting bravely in the trenches with the Ukraine resistance, or delivering trucks of food and medical supplies, then your photo connects to the cause. But a moment staged for the moment itself, and for nice empty words of support that do not add anything to the arms and the billions we are already sending seems to be nothing more than a political stunt. 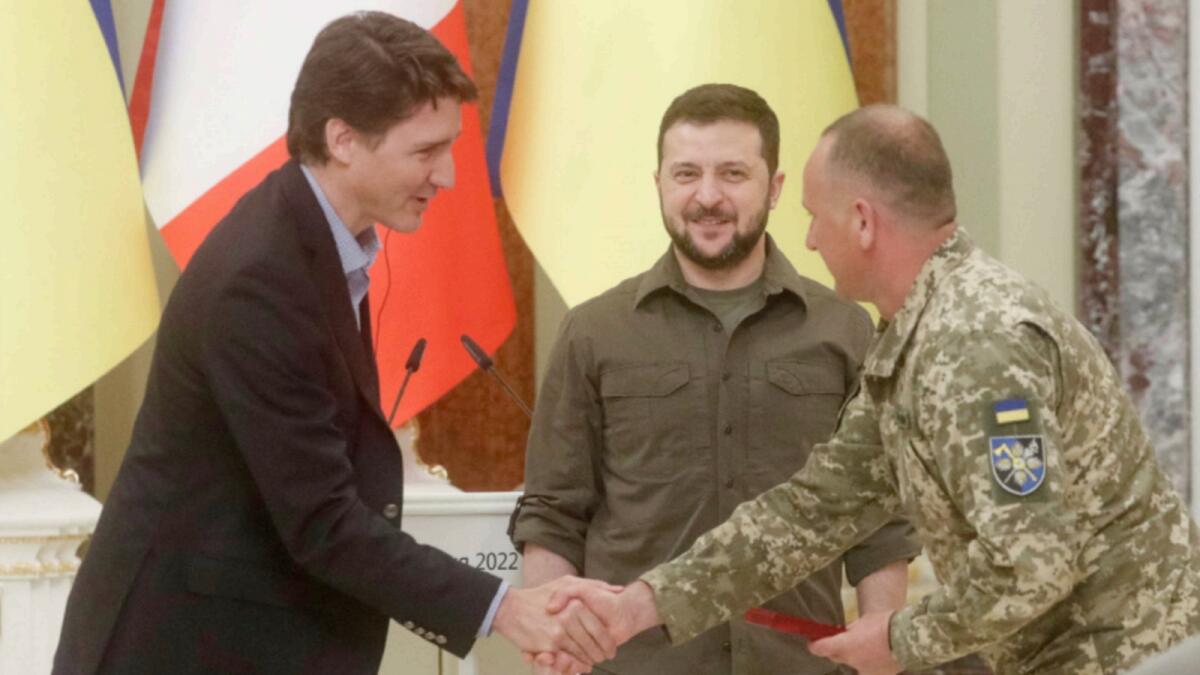 If you did insist on going, go quietly so you can see for yourself the devastation, and listen to the survivors, but making headlines of their pain as if you are doing everything to ease it is a lie. Sending more offensive weapons is not going to end anyone’s pain. Like in Vietnam, we learned that you cannot bomb people into peace. We love our Ukraine the fighting nation battling the odds. The more they die, the more we cry, What Valor, what Courage.  24/7, Media love the story. This is better than the OJ Simpson feast. The more they lose, the more we cry Toujours L’Audace, and be glad it is not us.  It is not Americans who are dying. It is not American cities being bombed to dust.

The photo-ops are one more hint that the war in Ukraine is being staged for prime time, and that the wall to wall coverage, the 7 pages of essays and analysis in today’s Washington Post that have become the pattern, are reflections of something other than our deep commitment to this courageous people suffering war and oppression. 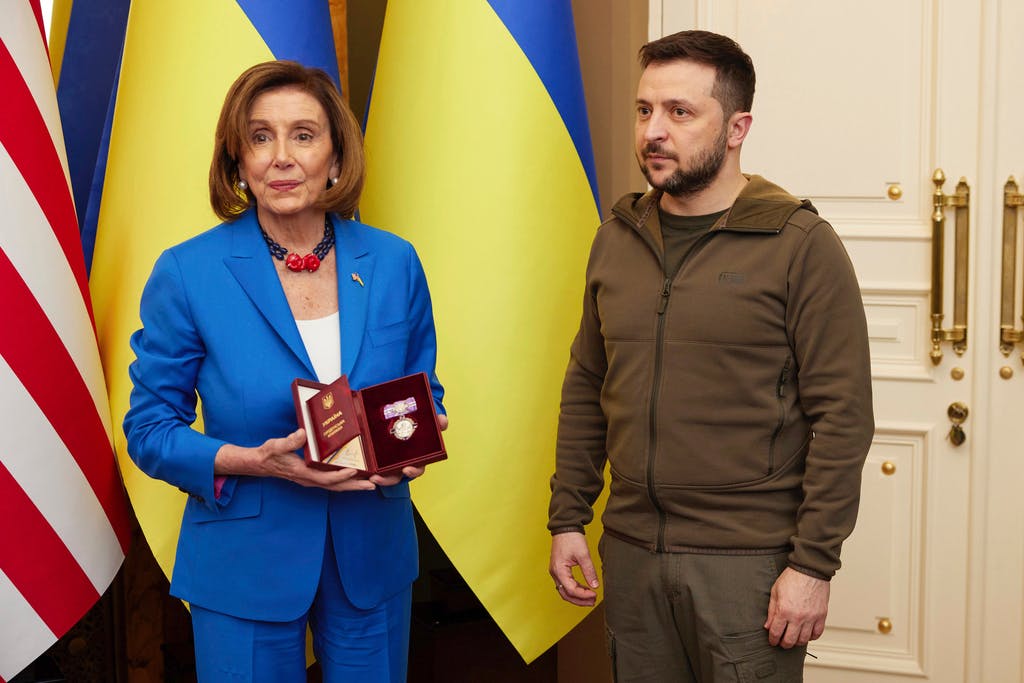 One need only think back to the impeachment saga when the then USA President decided that Ukraine was so weak that we could blackmail it to dig up dirt on the Bidens. Ukraine did not reflect any national interest of ours,  but its exploitability was too good to ignore. We could blame Ukraine  for hacking the 2016 USA election. We could send Mayor Giuliani here to get dirt and be crime consultant for Kyiv police, and fire our USA Ambassador there with no fuss. Paul Manafort who ran Trumps election campaign got his start running the President of Ukraine’s campaign and was paid a secret 12 million for it. He was supporting the pro-Russia leader of Ukraine, Yanukovych  and getting paid handsomely for it. But it’s not just Trump’s ties to Russia. Back in the Obama days, we got caught conspiring in the 2014 coup to get our man in power. And when the tapes became public, our diplomats were brazen about it, hardly a hint of shame. We have no shame when it comes to Ukraine. They are our pawn, in war or in peace. Let’s admit it- Biden is using them as shamelessly as Trump. 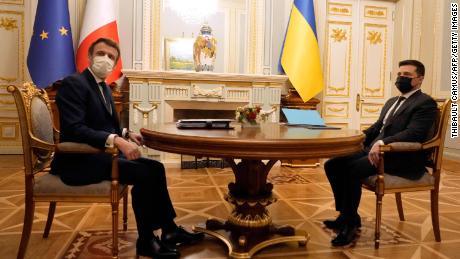 Ukraine is fighting a brave fight to not become the tool of Russia. But make no mistake. At some point, Zelensky will have to fight to prevent Ukraine from becoming the tool of the USA. We are not ploughing funds and fire into Ukraine because of any deep sympathy, despite our rhetoric. Here is a chance to move Ukraine Westward, to put her in our column of Pro- Western democracies and to enlarge the NATO circle. That of course pisses off Russia, but that is precisely the point. We are on a win here, and we don’t even have to fight. What is not to like? 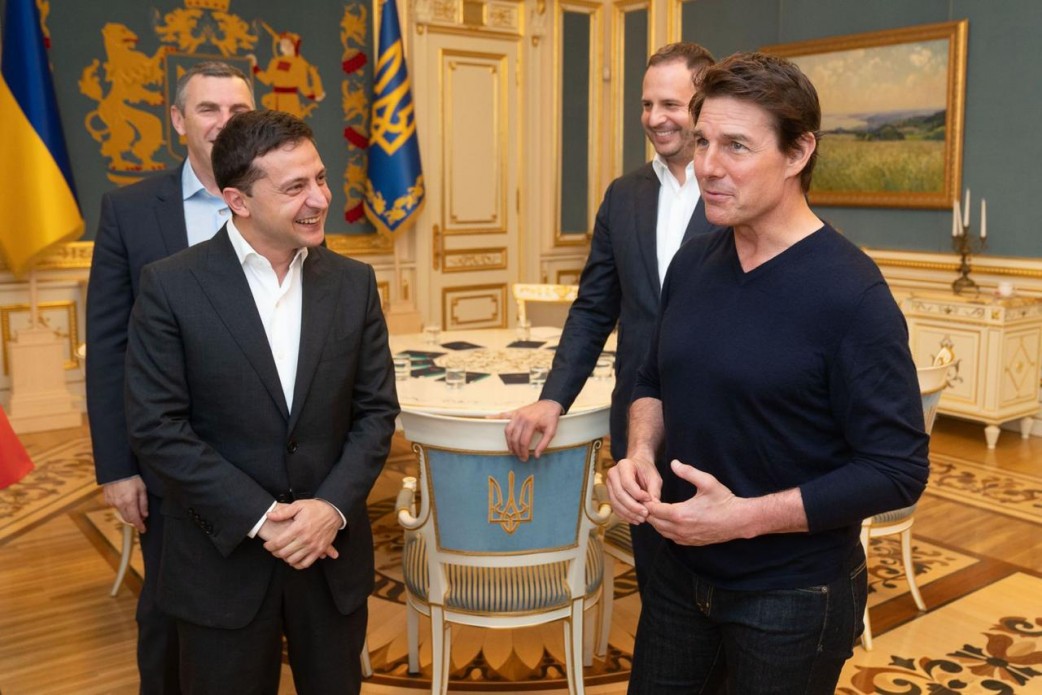 The end game is hard to see. We want Zelensky to be as bullish as he can be about no surrender, no giving up of territory, no compromise. And if that means the rest of Ukraine that Ukraine controls is going to be battered and bruised for the next 5 years, then brave Ukraine will do it. We will send care packages.  Hillary Clinton will pay for an insurgency. But Russia is increasing its control over the Eastern territories. There will be no let up till Putin achieves that border defensive zone that he can control. Do the allies want Ukraine to wage a campaign to take back lost territory? Is that the end game? If it is, how many more dead will that cost them, not us?

The lives of the Ukraine people are more precious than any ideology. They might want to fight on to the death, at the risk of losing everything they are fighting for, but let them decide that, not us and not our photo-opping, media shopping celebrities who are watching the polls. 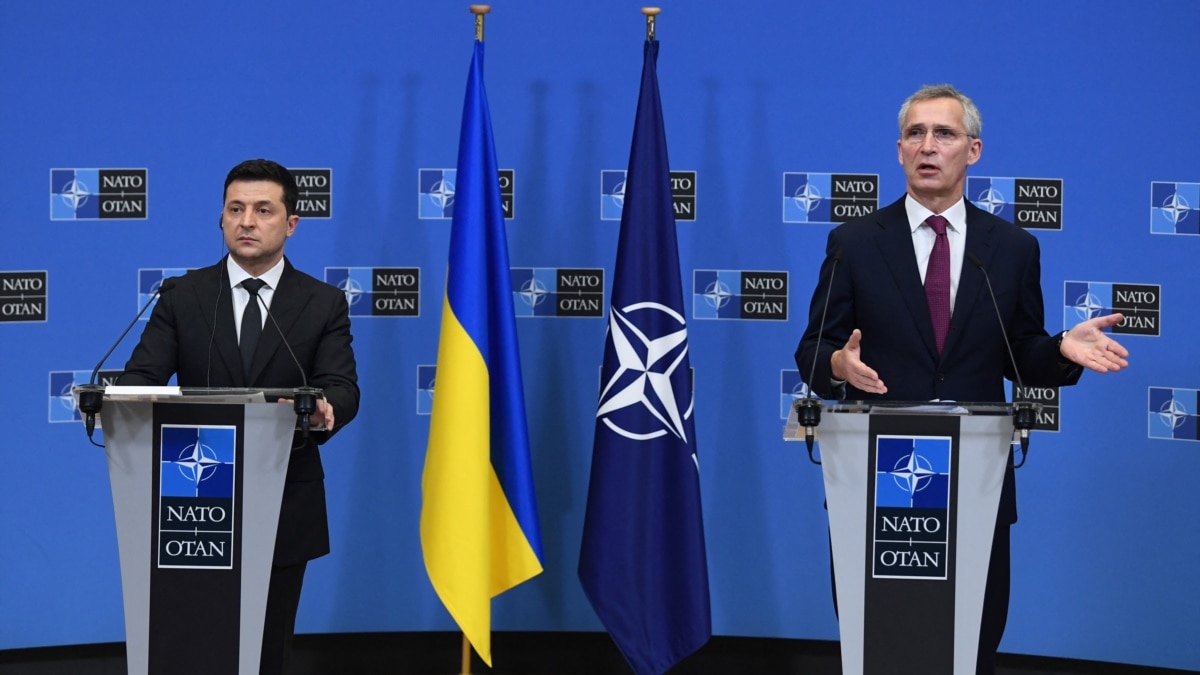