The whole idea of it makes me feel
like I’m coming down with something,

It seems only yesterday I used to believe
there was nothing under my skin but light.
If you cut me I would shine.
But now if I fall upon the sidewalks of life,
I skin my knees. I bleed.

One of my Grandsons, Tazman, (pictured in blue at the dentist this week)  turned the big 10 this year and I revisited it for his sake, marveling at the milestone when you reach double figures. And the stitches on his head tell me he bleeds upon the footpaths of life too. (what we call ‘sidewalks’ in Australia) He has to learn to ride life like he rides his bike. I tell him, “Slow down Laddie. Use your brakes next time!”

ON TURNING 70
I wish Billy (who is 81)  could be as articulate about “Turning 70,” which was my fate on Monday of this week.  I say ‘my fate” because it is not something I looked forward to, or something I really noticed until others did. It is nothing that I could lay any claim to as my achievement, other than the sterling work of my lungs and my heart and my septuagenarian but grumpy stomach that has been upset since I was about 30. But 35+ of my family & friends came out in force on Sunday night and my 70 was as good an excuse as any to have a good time. Thank You son Ahmed and Lein and cousin  Dr. Phil team and all the celebrants.

ANZAC DAY
It made me pause, to think that my birthday is also Anzac Day, April 25th, the day of national remembrance in Australia and New Zealand. When I was born, the battle of Gallipoli was a bare 37 years past, a World War One memory of a tragedy hardly reckoned with. I was being born to a generation of grandparents who were the generation of Gallipoli. My Great Uncle Michael Patrick Cahill joined up months after Gallipoli and died less than a year later, in the days before the Somme campaign even began. He never made it past 25. He represented a whole generation lost.

HOW IT ALL TURNED OUT
In 2022, we ritualize the myth of Anzac in marches and speeches, looking longways back 107 years, but in my earlier life, I met some veterans from the Dardanelles. I had living contact with the life that has now, in my own lifetime, become the myth. Living long enough gives one the luxury of seeing how the story transforms, how it turns out, in the end. We might say the same about our kids and our careers, our investments and even about our nation.

BORN INTO THE AFTERMATH OF WAR
I remember once watching the newsreels of the last reunion of the American Civil War in 1938 and seeing the frail Gettysburg veterans of both sides. It got me thinking if they worried how they would be remembered, once the last of them had gone. That responsibility would be left to their children who, like me, were born far enough away to have escaped the actual trauma, but born close enough to know someone who lived it first hand. The ripples of their sadness seep down to the next generation who grow up knowing they too were born into a war, even though it had long ago ended. 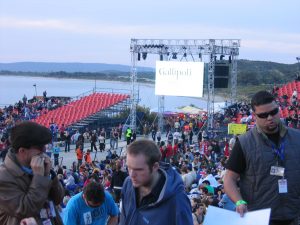 In my 70 years, when every birthday, the streets are full of parades and bands, and flags fly at half mast, and the speeches all end with a famous poem, “They shall grow not old as we that are left grow old….At the going down of the sun, and in the morning, we shall remember them.” Then like a response to a litany, we all recite Kipling’s “Lest we Forget.”  Every birthday I was asked to remember what I had not lived through, except as aftermath. Yet I  somehow knew my 70 years, always celebrated with this national holiday, were always fated to be entangled with this history. Some of my uncles, I am told,  used to even call me “little Zack.” 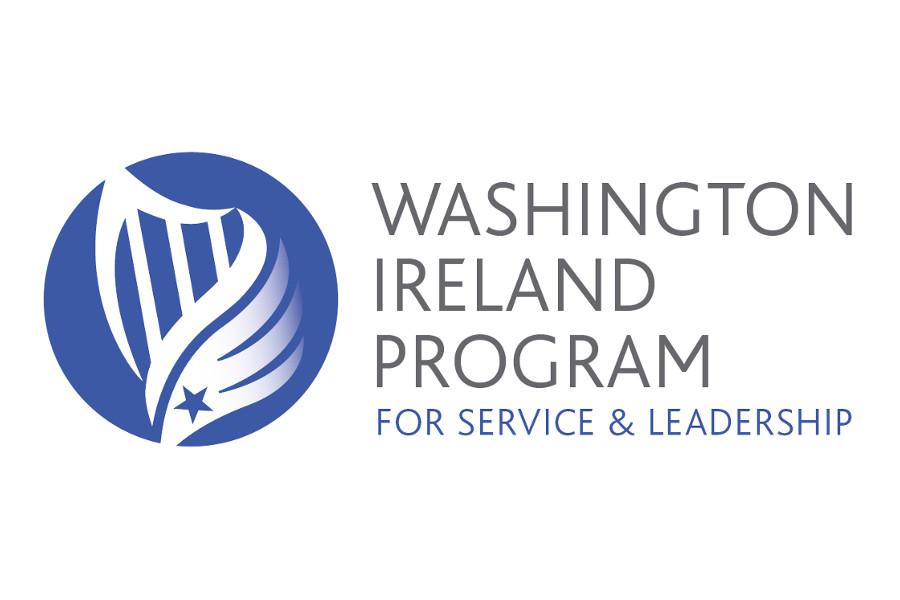 BORN FROM WAR, WORKING FOR PEACE
Since 1998, basing myself in Washington DC,  I have worked internationally, having the rare chance to play some small role in bringing peace to the world through the Washington Ireland Program, the South Africa Washington International Program and New Story Leadership. From Belfast to Cape Town, from Ramallah to Jerusalem, from Dublin to Durban, my work using the power of stories has taken me to scenes of other great conflicts and to meet a generation of young people who are survivors, or barely one generation removed from the battlefield. I have ended up working with people like my parents, who endured and are enduring the crucible of war, or like me, those for whom the wound of war still leaves an indelible scar on living memory. 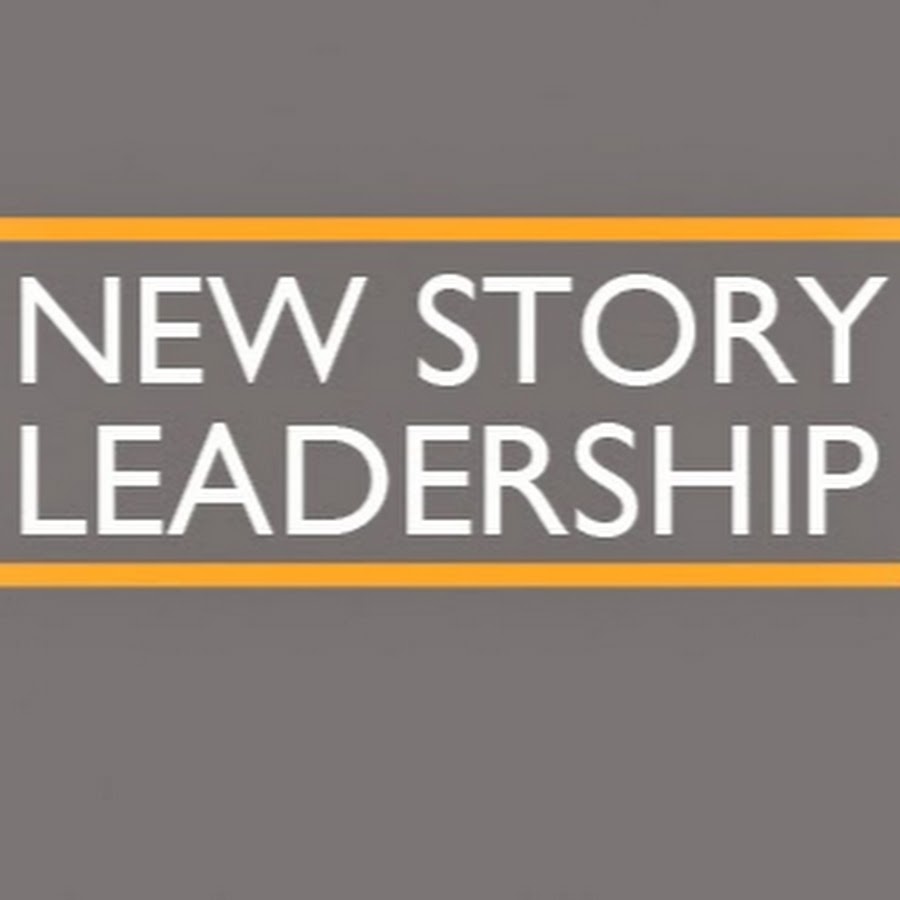 EXPERIENCE IS NOT THE SAME AS EXPERTIZE
At 70, perhaps I can indulge myself, or claim some authority to my experience. We all know the athletes

living into dotage who comment on every game as if it was still them tackling in ’68, or shooting the winning hoop in ’73. For me, life moves far too fast to be making declarations of “How we won the war or kept the peace” especially when the Guns of February are destroying the famine fields of Ukraine- again. I know my parents who met in World War Two ( yes- another war story)  would rise from their graves to ask us what did we think they were defending and dying for, if 77 years later, we allow someone to do it all over again? Lest we Forget? Hmm?

At 70, if that is “the three score and ten” that the bible says God allots to us humans, then can I at least clock off?

Can I claim overtime from here? Perhaps I need a scene like the end of the movie Babe, where the farmer says “That’ll do Pig, That’ll do.”

Maybe I should tell my ever so strict Grade 3 teacher who was always giving extra homework, Sister Patricia Mary, that my Danny Dux exercise book of life has run out of pages.

“Sister,  See It is full.  Can I have a new book?”
She would check the pages to see if I was pretending.
Then she would say,
“Yes Paul, but only if you write it.”