The Evil Empire of Story

You might have thought we learned our lessons from President Bush”s non-existent WMDs- (Weapons of Mass Destruction)  It only cost us a war.  Or from Bernie Madoff’s Ponzi Scheme. It cost people 50 billion plus. We might have treated cautionary tales like Vietnam’s non-existent Gulf of Tonkin attack, or Enron or even January 6th “Stop the Steal”  with some respect.  How could we be fooled so easily? But no, epics of deceit are still haunting us, costing us, shocking us.  Why is that? Let’s examine three recent cases. 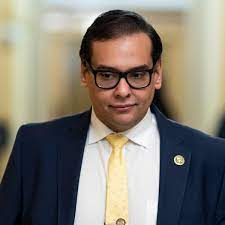 1.This American wunderkind was elected on a story of merit and achievement. Turns out to be a con job.
George Santos pressed all the right buttons.  Holocaust surviving parents, the best schools, the leading financial corporations, “Jew-ish, “mother dead in 9-11.”  This was his second try at office so it was no sudden moment of misspeak. This resume was well padded and well crafted like in a fiction workshop, and even though some in the party knew it was mostly lies, they let it lie.

Now he is elected, one of the razor thin 4 GOP majority in the House, the party needs his vote. Lies or not, he won. That is all that matters.  George Santos is only the most recent example of the power of a story to suspend people’s disbelief, even when they might suspect he is too good to be true. Someone lied enough to win your vote, and enough votes to win an election, and now holds the balance of power. Because that balance is so thin, he becomes indispensable. He will no doubt soon be on some committee demanding Hunter Biden or Doctor Fauci stop the cover-up and tell the truth.

Improbable? Somehow I have heard that story before, in November 2016, when someone sold a story that many like me said could never happen. No one will elect a self-confessed liar to the highest office of the land. But we did.  Reminds me of an old Latin phrase from Cicero, ” Infelix iacet terra, quae mendacem eligit.” “Unhappy lies the land that elects a liar.” ( I just made that up) 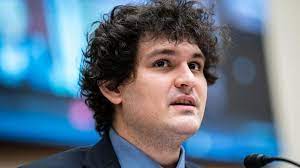 2. Sam Bankman- Fried. This American kid convinced investors to part with their hard earned cash and put it into a new cybercurrency where he ran the exchange FTX.  He could suddenly afford the best of possible lives in the Bahamas. Then people got worried and wanted their money back and it had got lost in the cyber piggy bank. Someone lied enough to dupe investors into parting with their money, winning Sam a fortune until he lost it, and now looks like winning a prison term.  The lure of making money seems to filter out some of our usual reservations. We buy the get-rich quick,  cheap story and it costs us.  Bernie Madoff is still laughing to know his MO still works. 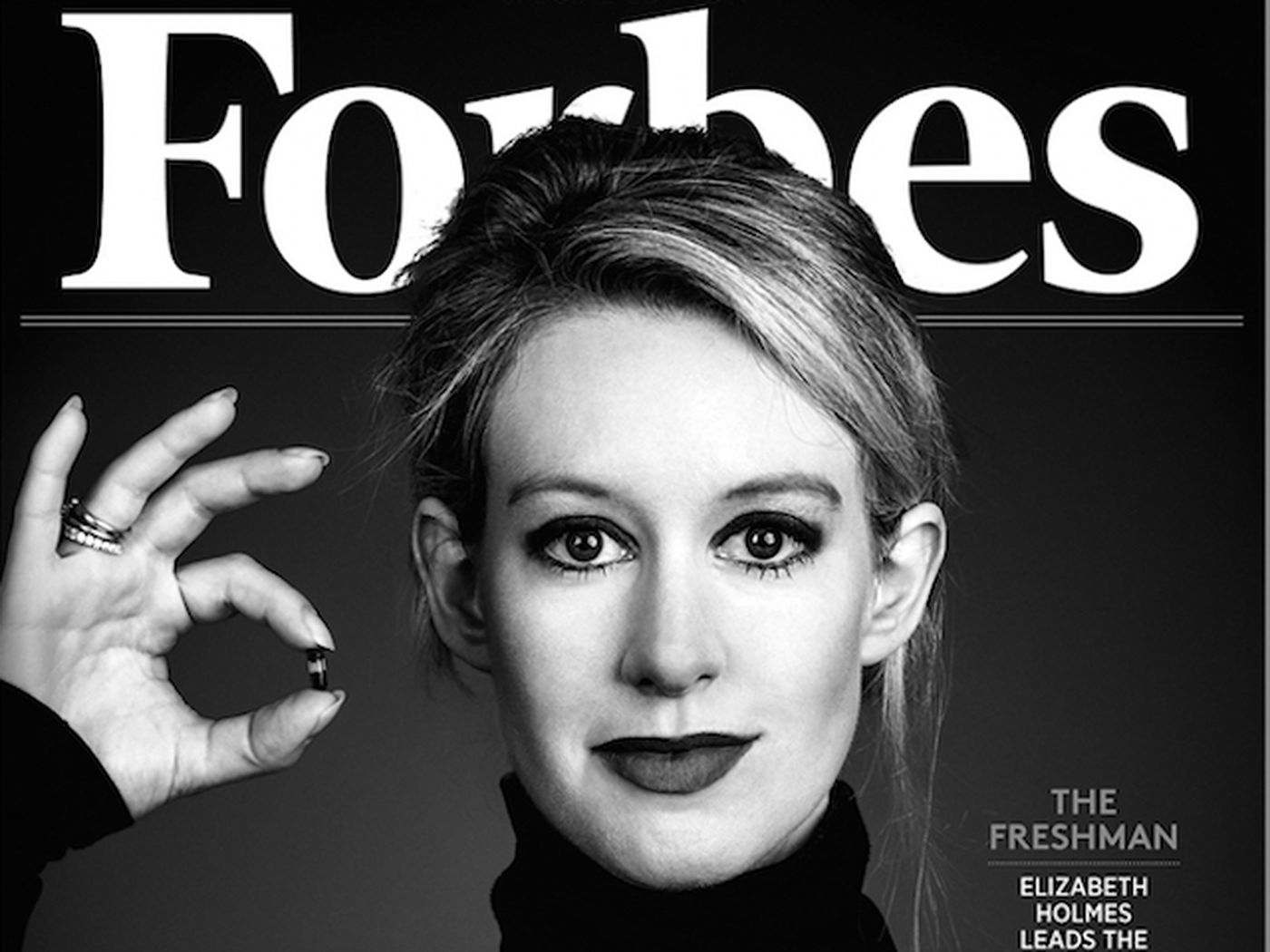 3. Elizabeth Holmes. She came up with a neat, quick, super efficient blood testing kit called “Tharanos.” The name itself shows her genius because it sounds like a cross between a thesaurus and a thermometer. She sold it to the celebrities but it was a scam. She told one amazing story to get it up and running. Now the scam was exposed and she is in jail. Had she tried Broadway, she might have had a Emmy Award winning show to rival Dance of the Vampires.

Do we need any more examples? World leaders have crafted their untruths and half-truths so effectively, to deliver the world into the mess of Brexit and Trumpism. It is as if they learned their statesmanship from Stalin or Hitler who not only believed in dissimulation, but knew the bigger the better.  Why concoct a lame and late excuse when you can conceive of a grand conspiracy? Their adage was- Never Explain, Always Blame. Blacks, Jews, Muslims, Immigrants, Gays, there are plenty of people to victimize.

“Telling a lie” is what we usually call it, and we then adhere to the stern judgment of truth. We declare that “someone who is deceiving us” is immoral, and dishonest and we expose them. We let the law take over. We stand for “truth” with a capital T.

But what is a lie?
It is a story.
And who are the liars?
Apart from everything else,
they are storytellers.

What is going on is ‘the power of stories.’

The narrative explosion that we coach and applaud in the corporate or non-profit world is hard won progress for us.  Boards and CEO’s finally understand this “soft’ skill, and with it, the necessity of leaders to have empathy and lead with emotional intelligence.

But it has a dark side that we narrative practitioners are loathe to confront or own. Why is that? Because we need to have a “story about story” that is positively innocent and innocently positive. We are making a living out of teaching people how to tell better stories, so how could we even see ourselves as selling something that could be as dangerous as tobacco or guns? We are selling what is as manifestly good as we are. We do not wrap our work in a Warning Label.

But is it time to face the music?  Someone else has stolen our fire and is using it far more effectively than we are, to burn the house down. Have we not taken time to teach people to be skeptical, to recognize the tell tale signs of a con.  As someone said, ‘always beware an out of breath insurance salesman.” Are we reluctant for fear they might apply the same principle to the story we are telling them? We are using stories too, after all, stories about stories.

I believe its time for us to break our own spell.  We have to own that the power of story has rotted the polis, corrupted the youth, and turned the media into a circus of performing conspiracies.  It has become the  preferred method of corporate excess and greed, the go-to of crooked politicians and dirty diplomats hell bent on war, even the new method of civil disobedience after January 6th. Thoreau would turn in his grave.  Used to be “truth will set you free,” but fake news is even better.

We have to teach people a way out, and then start teaching another way. But first we have to accept some stern medicine, and embrace disbelief in this universal cult we have built around the word “Stories.” We have worshipped at this Golden Calf for too long and as Lincoln said in 1862, it is time to disenthrall ourselves. Then perhaps we shall save our nation. Or our sanity at least.

The dogmas of the quiet past, are inadequate to the stormy present. The occasion is piled high with difficulty, and we must rise — with the occasion. As our case is new, so we must think anew, and act anew. We must disenthrall ourselves, and then we shall save our country. 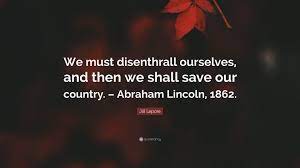