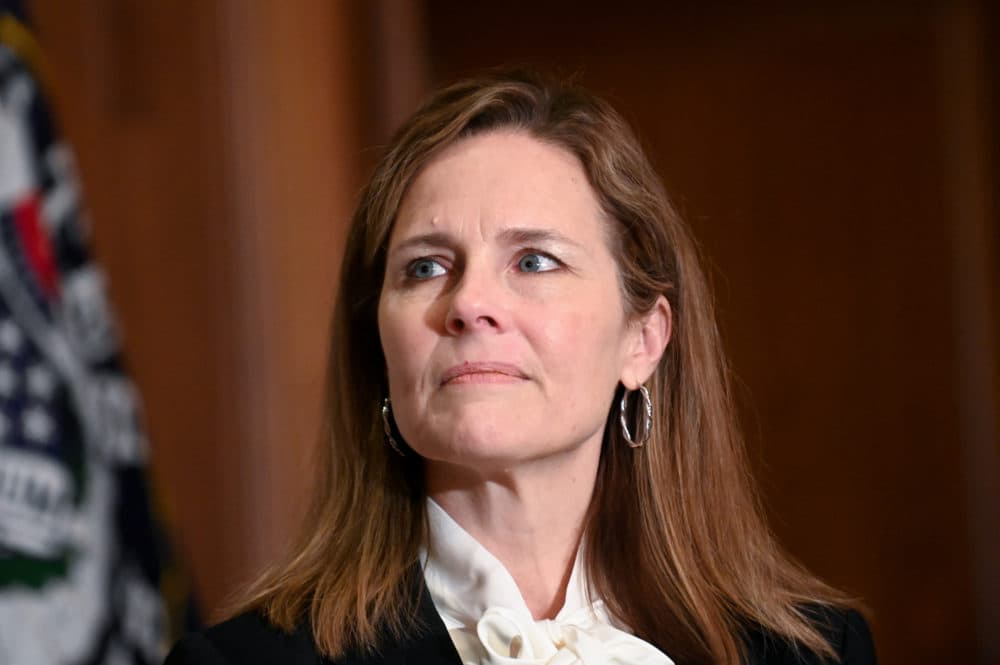 This is what SCOTUS nominee, Judge Amy Barrett. said summing up “originalism” which is her legal approach.

“In English that means that I interpret the Constitution as a law,” she said, “and that I interpret its text as text, and I understand it to have the meaning that it had at the time people ratified it. So that meaning doesn’t change over time and it’s not up to me to update it or infuse my own policy views into it.”

Here is what Wikipedia describes as a fundamentalist approach to Scriptures as ruled by a Chicago statement of belief.

If anyone had caught up with the language revolution and the philosophy of textual readings introduced by Saussure and Wittgenstein, you would have been long disabused of the claim that a text says what it means for all times, and hardly can guarantee what it means even in its own time. Wittgenstein taught the use of the word is what it means and over time, that use shifts. Even the word “Originalist” used to mean “From the origins” whereas to call someone today an original, we mean “One and only.” Elvis was an Original. Mohammad Ali was an original.  So even the word they use to label themselves keeps shifting in the sands of time.

The claim that originalists make is to pretend that their approach is not an interpretation. They say that their view is the original, and that the text is consistently transparent through time.  That is an interpretation clothed in the lie that they are not interpreting at all.  But of course they are. That is what the law is and what judges do-interpret the law. Even in how we use language in everyday use, we know their claim is patently absurd. 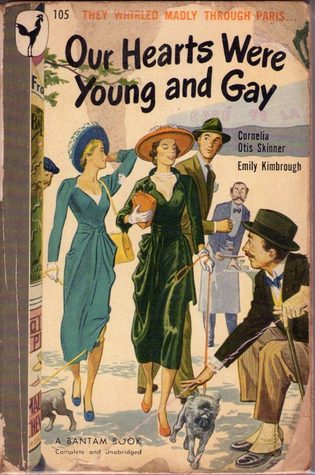 In the 1930’s songs, you could sing about someone being young and gay. “Gay” meant happy. It was a state of emotion, not sexual identity. The word changed. So can we get back to what the song originally meant, when our ears now hear it is something quite different? Hardly possible.

Or take the word “Happiness” in the Declaration of Independence’s “Pursuit of happiness.” That word has come to mean a state of well being usually measured by how you feel. In 1776, the word was more closely related to the “the pursuit of Property” and had much more to do with what you owned.

So, when words are so slippery because they change with use, and history vacates some words and inflates others, the claim that the Judges can discern what the Constitutional Fathers- (not Mothers) meant when the Constitution was signed in 1787, that they can textually time  travel 233 years back, is something out of a “Back to the Future” movie, not legally credible, no longer philosophically defensible.

So where do the originalists go when there is an absence. And then, the pursuit of happiness did not make it either. And the fact that the Air Force and the Space Force and TVs and cars are not in the Constitution but it does not matter. Somehow the Founders must have intended them to be OK. Reminds me of what Jesus said about Fox News.

Now is the time for the Justices claiming “Originalism” to own that they are kin of scriptural fundamentalists and that they treat the Constitution as if it were a sacred text which it was never written to be. It was meant to be the opposite of Holy Writ because the Bible was used to defend the Divine Right of Kings. This was the people’s rights to choose who governs them. And as they were bringing about dramatic change from the unchanging,  inherited monarchy, the homage they expected was that the leaders would keep the Constitution relevant and contemporary, that it would change to meet the times. They did not want the unchanging power of the monarch to be wrongly displaced on to the  “Sacred Constitution.” Originalists sound like Royalists who have snuck back in to the Republic.