Here we go again. Another war…We can’t help ourselves.

War on Drugs. War on Terrorism. War on teenage pregnancy. War on poverty. War on crime. War on cancer. As people said of LBJ’s war on poverty, the war is over and Poverty won.  So now we are in a war time presidency it seems. World War One, World War Two, War on Terror and now War on CoronaVirus. 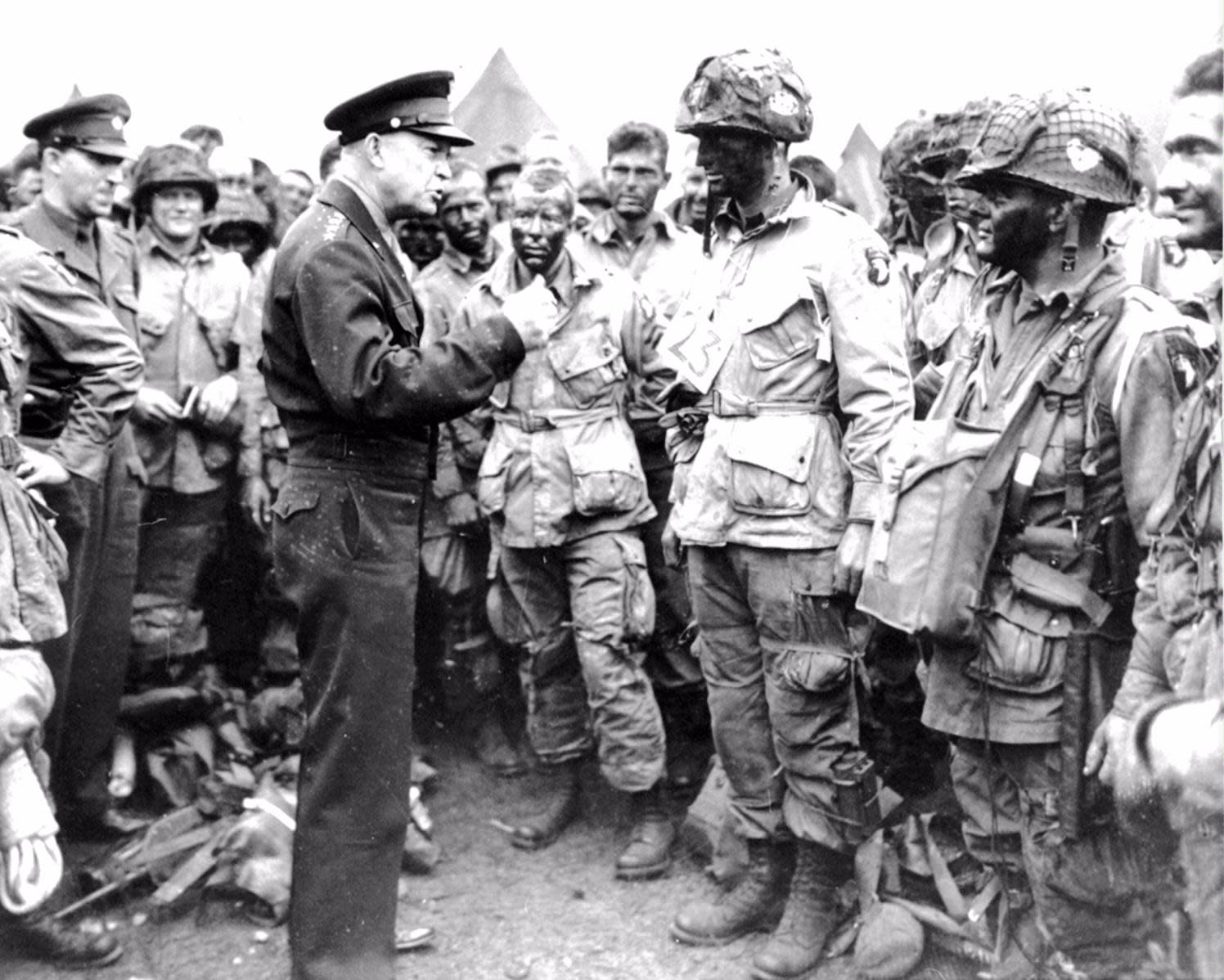 First, one mght comment that it seems the boys are in charge. When you see the panel out in front of the Oval office to instruct us, they look like warriors in their stiff suits and grim faces. Assertively standing  behind the Supreme Allied Commander, one can imagine them getting ready to give the orders for D-Day. The occasional women are there as adornment or to back up the serious intent of the hunters. This is Marshall Dillon and his pack of deputy sheriffs charged with cleaning up Dodge. Miss Kitty is a sideshow.

Second, the President promised us that the USA would win again and win big. In fact, he said we would get so sick of winning, it would be embarassing.  So nothing surprises us there. Plus, taking the Rudy Guiliano playbook from 9-11, who does not want a chance to play Winston Churchill? Its every boy’s wet dream.

Third, the point of declaring a war is to make sure you win it and win it convincingly. You want unconditional surrender. After 1945, what does out record look like? Korea, still going. Vietnam, we lost. Afghan- still going. Iraq, still going. War on drugs? Still losing. War on Crime? Still losing. War on poverty? Lost. War on cancer? Lost.  War on teen pregnancy? We may have turned the corner on that. But any leader who resorts to this metaphor may be taking on a larger battle than he bargained for.

We laugh when we watch cartoons and kids movies when horses can talk and apes can crack jokes and cats can complain. Our pets are so cute that it is hard not to make them into little humans. That seems like fun. But a war on a virus? It turns the virus into the arch villain whereas the virus just does what viruses tend to do. Like butter, they like to spread.

So, we arm ourselves with weapons and the soldiers in the front line are doctors and nurses who are assigned to kill or be killed. They go from “Do No Harm” to “Kill the Nasties.” And that makes anyone who falls victim of the war instantly a veteran and a hero. If you survive cancer, or the flu, do you return to wellness thinking you deserve to be treated as a soldier returning from the war? That seems like a nonsense.

Problem is that viruses cannot be killed. They can only be disarmed. They get into our bodies to disarm our immune system and that makes us vulnerable to everything else that might kill us.  But the virus is the Trojan Horse. If we let it in, it will open the gates. But if this is war, and the enemy can’t be killed, what exactly is this war about?

We might be better off making a deal, since we are lead by the author of “the Art of the Deal.” What kind of deal can we do here? We are already trying that. We will lock ourselves up and stay 6 feet distant from the social mix, and you leave us alone. Deal?

Or can you please slow down a bit so our hospitals can cope. Deal? That sounds like a mercy plea rather than a declaration of war.  If it’s a war, you use all your war powers and bring back conscription and order the car companies to make ventilators and shirt companies to make face masks. But this feels like the Phoney War that the British experienced in 1939 when for 6 months after the declaration, no hositlities seemed to happen.

If its not a war, could we rename it as a National Wellness Campaign to protect people from falling ill and if they do, helping them recover. Then we don’t have to be so aggressive, so violent.

The other implication of a war is that it plays into the Gun Lobby’s dream that we need a gun because everything is a war game. The President might feel and act that way in almost everything he does, but the health of his people needs to be about healing and peace. Declaring War to make people well seems Orwellian.

The virus will kill enough people and they will not die as losers of any war. They are just the unlucky victims of disease that humans have had to live with and make their peace with for thousand of years. The hubris of any human in any age declaring war on disease would embolden the villain virus if it were human. It would be calling us such a Ship of Fools.

But our virus does not take insults personally. Thankfully, it can’t be provoked. If it did, the White House briefings would be all masks and  scrubs and shields in case the Virus Strikes Back. But no, Virus is as Virus does. Our job is to get one step ahead of it. Declaring a War  on it just makes our defeat even more certain and all the more humiliating.