IS OUR LANGUAGE UP TO IT? 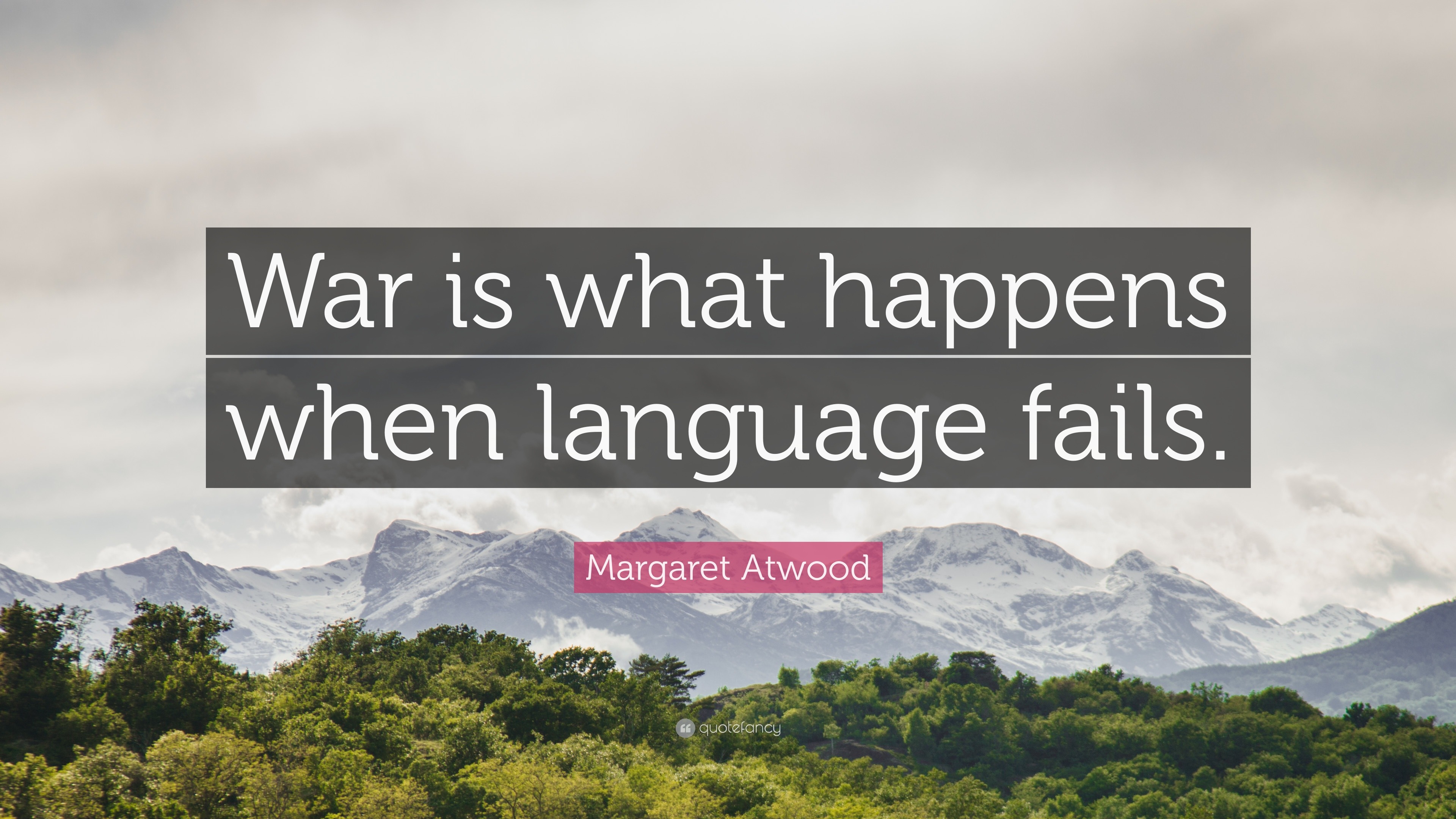 Is’t it extraordinary that every email says ‘isn’t it extraordinary” and “it goes without saying” but we say it anyway, and that we are certain that these are uncertain times. Other times, we say that to express what we are going through, “it is hard to find the right words’ but we manage to find them anyway, 500 words later.

And aren’t our emails getting longer.  Has the NRA outlawed bullet points? At least they are not reverting to “sending love and prayers” yet, but I am sure that will come when someone shoots up an empty school. At least Corona is allowing the atmosphere to breathe again and stopping school shootings. For that at least we can be grateful.

When something happens like this that is so unique or so rare, out come our comfy cliches that seem to tame it for the first sentence, and then reality bleeds outside the text rendering words both superfluous and silent, in the face of this sublime.

We might have to ask our poets to coin some new phrases, like panicpandemic, as in a modern Defoe writing a journal of the Plague Years 2020.

“In these uncertain times of our panicpandemic….”

or “Closing NYC was just another TTT- Trumpian Trip of the Tongue, ” that was seen off with FF Fauci Forthrightness, which forced some PP Prosaicly Pensian summations from El Trumpo describing the crisis thus, ” well if I could sum it up in one word, it would be, not good.”

Meanwhile in NYC, the CCCS the Coca Cola Cuomo Show went Coronacardic because young people seem to suffer from Quarantintanitis. “What is it about STFH “Stay the F…K home.” you don’t CC CoronaCognite, Wankstas????

And in Reply, Ira Weiss who is up to the challenge writes……..

Ira Weiss <<we say it anyway>>

In that case, I would like to take this opportunity to again reiterate what words cannot express. I just don’t have the words to say how certain I am about these uncertain times. I was told by a friend that only people who can’t think for themselves quote others. In that vein I want to remind everyone about what so many have already pointed out — these are extraordinary times. So, I send love and prayers to all of you.”