Heath of the Nation’s Citizens

Health of the Nation’s Economy?

There is the bet. Throw the dice and bet on lockdown forever till we have comprehensive testing, tracking, sufficient masks and usage, and enough ICU beds.   Good Luck. That has taken so long already with the Federal Gov delaying and misleading and making it worse at every turn.

You go with the weather- Summer, no way people are going to self quarantine if the days are warm and sunny and are an invitation to “Go Out and play.”

Seems like our enlightened Government has gone with Sunlight instead of inner light, and beaches over Disinfectant and now supports the national lifting of lock- down.  It is not a stretch to understand why,  because nothing is certain and Governments are elected to weigh the risks. They might get it wrong but you understand the gamble. It’s not insane or reckless. Its a 50-50 call or 40-60. So it needs to be explained as that. 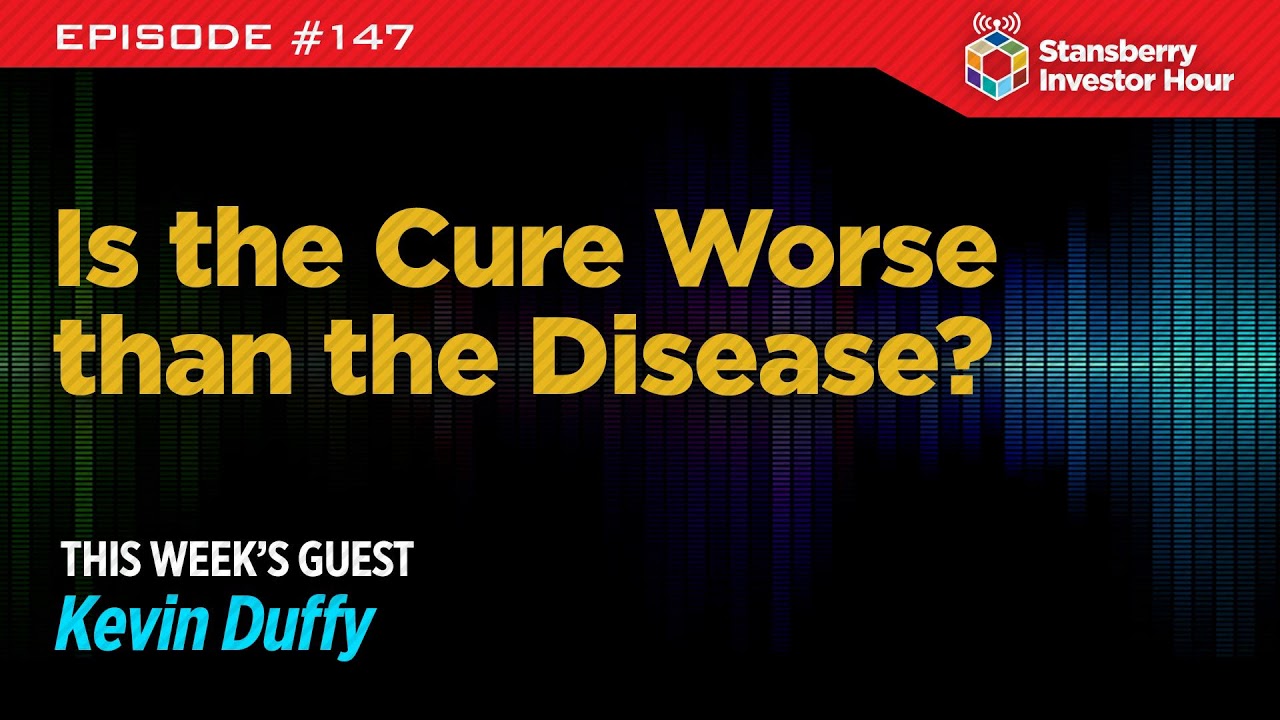 Today in the Washington Post, we are told by Alex M Azar II, the current Scretary of Health and Human Services that health demands we reopen, not the economy. The economy is making us sick much worse than COVID ever did. He touts Operation Warp Speed that is going to develop a vaccine as soon as next week, What a great name. They considered Warp Mind too. Lowering Saudi oil prices have meant that snake oil can now be sold at discount.

Because, Azar goes on,  in case you did not know,  the economic shut down itself is the silent killer, not COVID at all. Suicides and Opioid addiction are really what we need to be worried about. They will go up. Poverty kills we already know but we need to worry when COVID kills the poor, the poor as victims when the economy dies. They have to be our priority.  The poor dying broke is far worse than them dying sick because who else will do the shit jobs for slave wages?

Other terrible results are divorces and having less children. There is less reporting of child abuse which must mean it has gone up. Predators can act alone. And the other sick people who have had to wait for plastic surgery or hip replacements, think how they have suffered? Its not fair on them. Cancer is not being treated so more people must be dying of cancer. And just think how much more people are drinking because of the economic shutdown. Not disinfectant but alcohol. And its not because of COVID19 but the failing economy. Alcoholism is always rife when the economy is in strife. That is what the Methodists cry and Methodists never lie.

Mr Secretary has suddenly grown an empathy muscle for suicide and opioid addiction and divorce and addiction, something that the whole government has not shown for a moment for the victims of COVID 19. Our empathy is for the second tier victims. Those that died of the virus are dead. They killed our economy. We can blame them. What are they going to say? They can’t vote anymore.  We have no vaccine for COVID but we have one for the economy. Its greed feeding Stock market opportunism hungry for profit built on cheap labor which right now has never been so cheap. Cheaper than a life.  That is the vaccine to restart our economy.  And we have given incentives by bailing out the wealthy to encouragte them to pressure the work force back, and NOW. The art of the Deal, the art of the steal. Opportunism is how Trump made his fortune. And tragedy is mostly comedy for the rich.

The HHS Czar is arguing a total non-sequitur, in that he thinks the impact of the infection precautions  are so damaging that we have to save the businesses effected by the shutdown rather than  decreasing the need for even more shutdowns.

Its circularly insane. Open the eceonomy so that we stop the impact of all the shutdowns but if opening causes more deaths, we will need to shutdown.  It is turning the cause into the cure. What a shame they don’t teach logic at school anymore.

Secretary Azar, can we tell you, your job title about Health and Human Services sounds like a front for  the Trump Re-election campaign. Hope enough of your Anti-shutdown voters survive the COVID19  Fall resurgence. Otherwise, you will have to worry less abnout voting by mail and you will want to adopt voting with a ventilator and hope enough stay alive to keep your Presidency alive.