I cannot weep for Ukraine alone 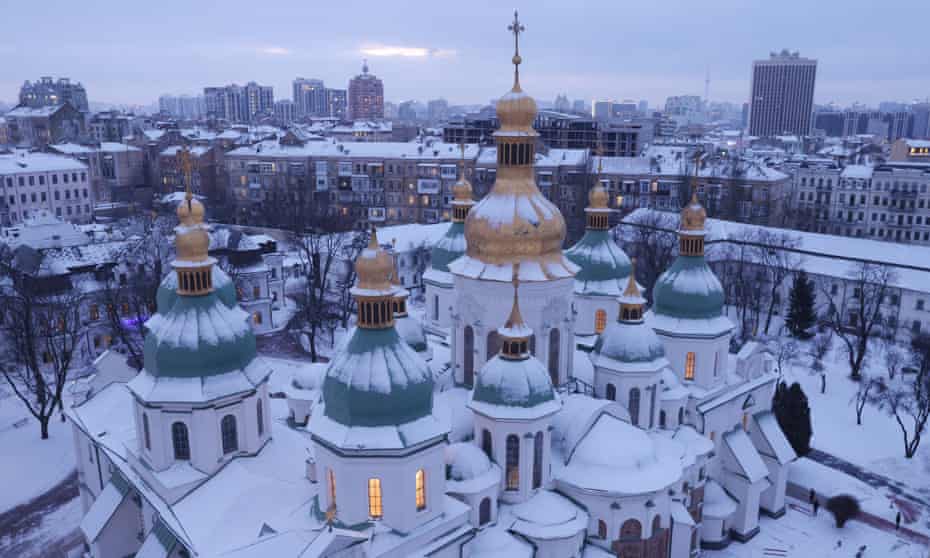 I cannot weep for Ukraine Alone,
For all the bombs. all the drones,
Unless I can also weep for the Yghurs,
For what they’ve become, for what they were,
Hounded into the Gulags of China
A nation defending UN sovereignty as a signer, cannot weep for Kviv Alone,
For the cities besieged, its plundered zones,
Unless I can also weep for Kabul,
For my grief to expand to the full.
The 10 innocent citizens we blew up because they were terrorists, without a doubt!
Those 7 innocent children we executed on the way out, 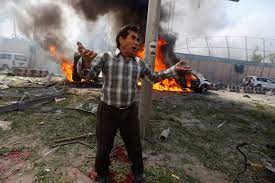 To remind us of the countless children we assassinated on the way in.
And we just left, like that, regretting not a thing or repenting our sin,
This nation, we invaded without provocation,
This sovereign people, we put under siege and sanction. 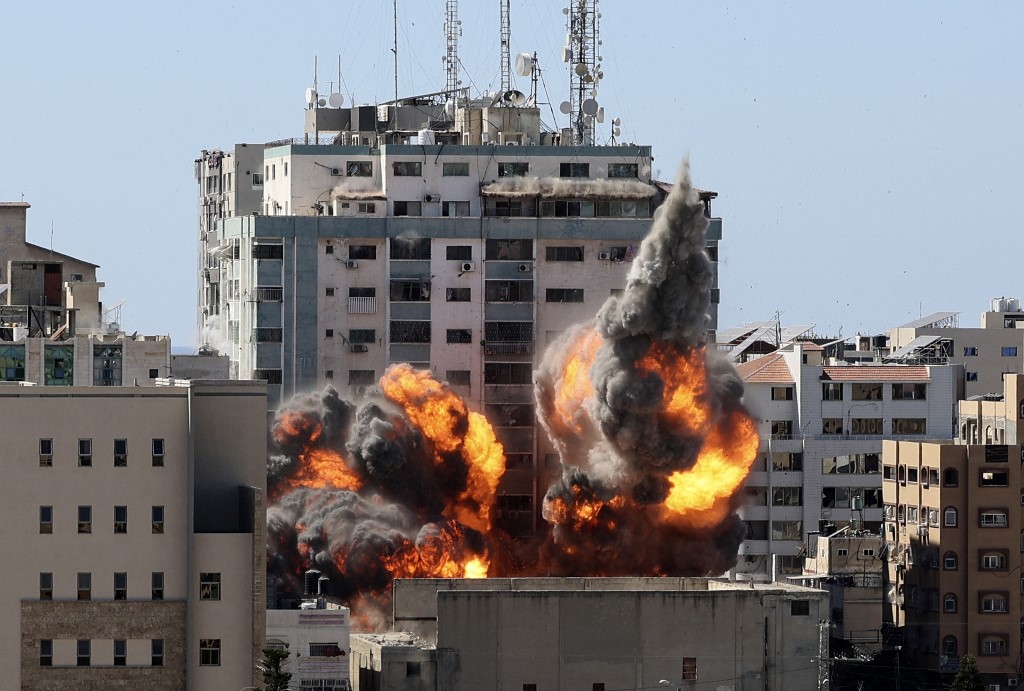 I cannot weep for Donetsk and Gorlovka Alone,
for the loss of life, the loss of home,
Unless I can also weep for Gaza.
The 9 hospitals that Israel bombed, the towers, the plazas,
The 67 children executed, their homes demolished with or without warning

The bombs the USA resupplied, the Iron Dome protecting from rockets swarming. 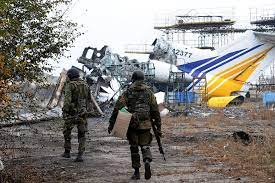 Israel’s war on Gaza?  of which Ukraine was a supporter.
Don’t ask Russia what she does, just ask who taught her.
Violence against a sovereign people that the invader denies even exists, is
Russia’s lie on Ukraine, Israel’s lie on Palestine, it persists.

No-I cannot weep for the refugees of Mariopol and Sevastapol Alone,
I cannot cry for the lives lost or demand the invader atone,
Unless I can also weep for the 7 million refugees of Syria,
Who for 20 years have lived between hell and hysteria,
Syria in ruins, bombed by Russia, by Israel, by Turkey, by USA, 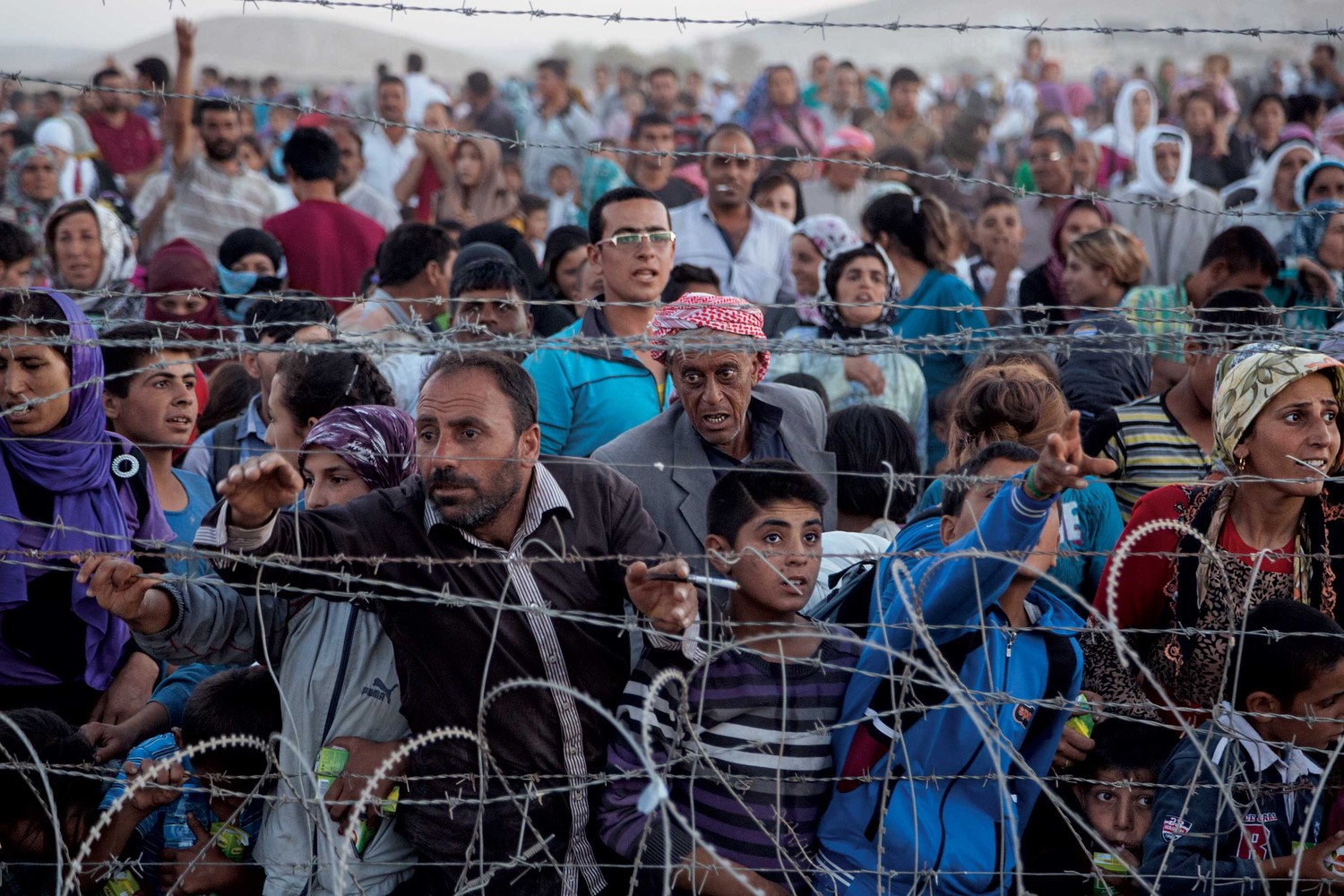 A nation the free world defends only by what they say.
And for the cities of Yemen devastated by our allies, the UAE and the Saudis,
And the people of Libya, a sovereign state that yes, NATO attacked so proudly.

No- I cannot weep for Ukraine alone,
I will not cry out in such self-righteous tones,
I can only weep for me and weep for our shame,
To have found an enemy so clearly to blame.
But We cannot cry,
we cannot see,
we cannot weep for ourselves
the guilty, who go free.
We cannot realize that which we must,
the humble recognition
that the enemy is us. 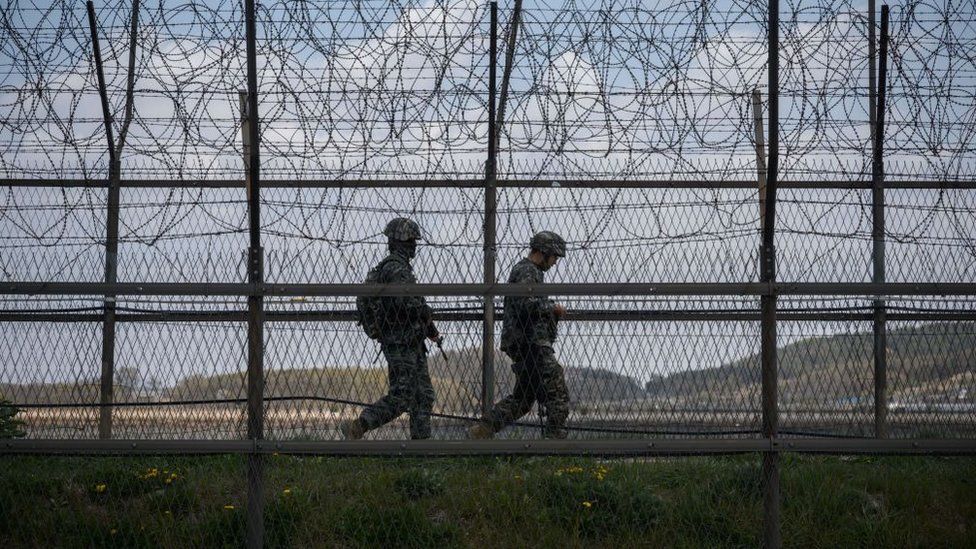